Unhealed wounds: why have the perpetrators behind Abdul Rauf’s murder not been tried after six years? 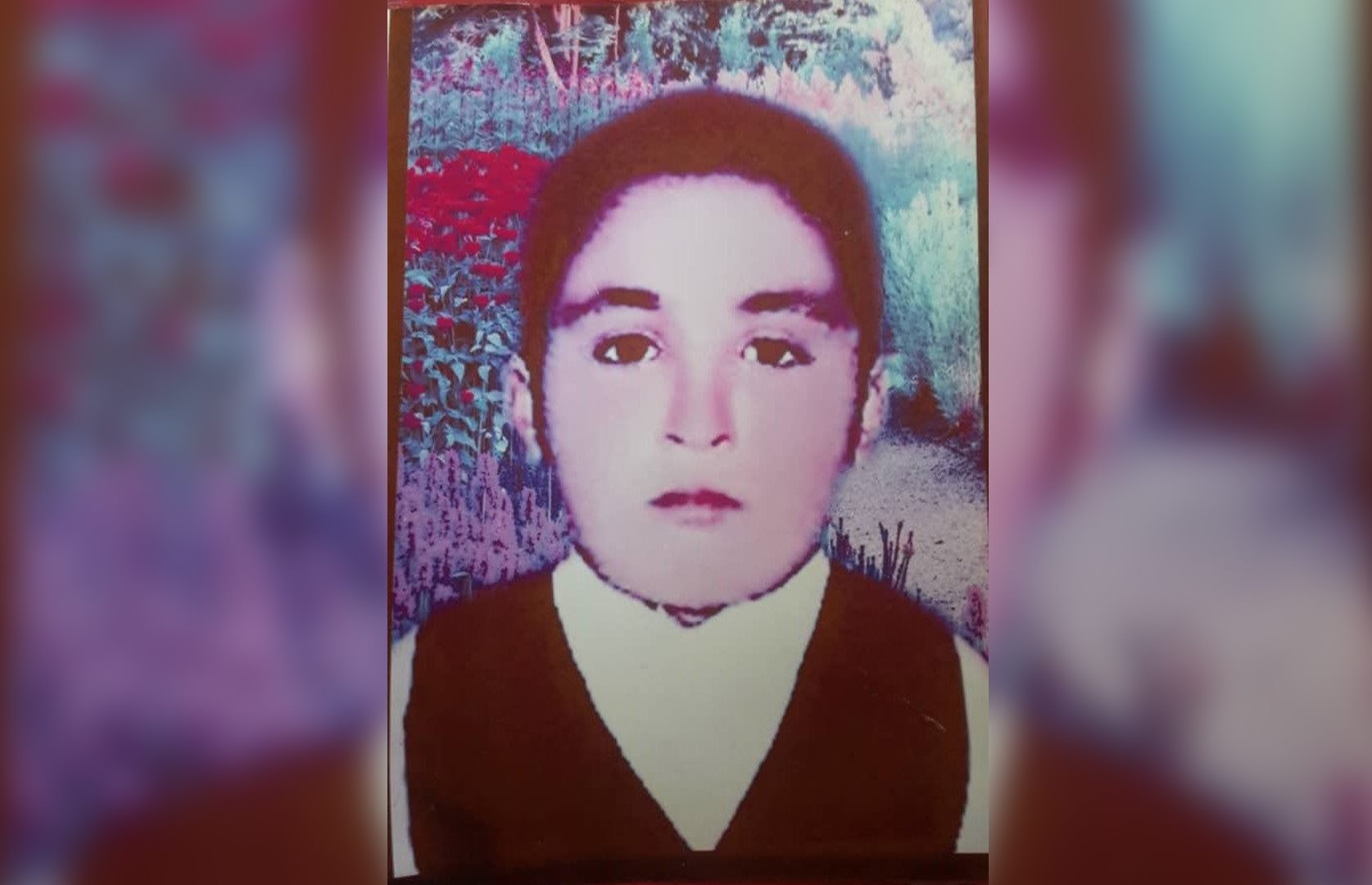 He traveled to Badakhshan in northeastern Afghanistan to take back money he had loaned, but before he could get the money, it was reported that his 14-year-old son, Abdul Rauf, has been mysteriously killed in Karte Ariana, Kabul. The dreams of a quiet and good life were ruined one after the other from this moment onwards, leaving him with a bag of sorrow in the high foothills of the Hindu Kush, at the end of the old Silk Road. This story of an unhealed wound is that of Mirwais, Abdul Rauf’s father, a butcher from Kabul who has been seeking justice for six years, even though every door has been closed to him. According to him, there is no news of justice from the government’s judiciary for Abdul Rauf’s killers.

A trip to Badakhshan, and the end of the line

About six years ago, Abdul Rauf’s father, Mirwais, lived a quiet and happy life with his family. He owned a butcher’s shop in Qalai Fatehullah, where he also owned a car dealership. Mirwais supplied meat to two ‘Nasir Ahmad’ restaurants, allowing his business to flourish. Since Nasir Ahmad was his uncle’s son-in-law and trustworthy, he would receive the meat on credit, to be paid for later. Nasir Ahmad also bought a few cars worth $32,000 from Mirwais’s car dealership, also on credit, with Mirwais assuring his shareholder of payment.

Nasir Ahmad, however, disappeared after receiving the vehicles from Kabul. Mirwais was forced to pay as he had guaranteed the payment. The case did not end here, and Mirwais followed Nasir Ahmad and traced him to Badakhshan. When Mirwais finally contacted him, the latter promised to make the payment in Badakhshan province. According to Mirwais, after going to Badakhshan, he was not able to receive money, and Nasir Ahmad asked for another month. “They took the cars and did not pay their loans,” he said. Although they answered when we called, they gave us a check that bounced. They fled to Badakhshan, and I went after them and found them there. They asked for a month and after a month, they called me to Badakhshan. I went there but their phone was switched off. They later called and said they were somewhere else. At the same time, I got a call informing me that Abdul Rauf was missing.”

Mirwais alleges that Nasir Ahmad came to Kabul after summoning him to Badakhshan and abducted his son near his home. According to him, when his son was apprehended by the kidnappers, they hit him on the head with a blunt object and killed him. “My son was killed and his body thrown near the police station in Karte Ariana,” he says, with tears in his eyes. “I was in Badakhshan. When I came and saw my son’s body, his skull was fractured in various places.” The death of his son changed his peaceful life forever. He has been knocking on the doors of the judiciary for six years now, but his voice has not been heard and the perpetrators of his son’s murder remain at large.

Mirwais says he has shared the story of his son’s abduction and murder with security agencies. Although Nasir Ahmad fled from Kabul to Badakhshan, security forces in Badakhshan arrested him and handed him over to the judiciary. But according to Mirwais, some influential and powerful figures in Badakhshan got Nasir Ahmad released from judicial custody. According to him, one of these powerful people is Abdullah Naji Nazari, a member of the Badakhshan Provincial Council, with whose support Ahmad has managed to evade justice.

Despite a presidential decree being issued and the vice presidents also ordering the security services of Badakhshan province to detain the accused and transfer him to Kabul, these agencies have not complied with these orders. A letter received by the Badakhshan Prosecutor’s Office states that he was not transferred to Kabul due to unsafe transportation routes and the impossibility of air transportation.

On his part, Nasir Ahmad denies involvement in Abdul Rauf’s murder. The letter sent to the Badakhshan Prosecutor’s Office reads: “Nasir Ahmad stated that he had a legal dispute with Mirwais and that he was with him in Badakhshan at the time of the latter’s son’s death.” It goes on that Mirwais told them that his son had died in a car accident, before asking them for money. According to Nasir Ahmad, Mirwais received money from Abdullah Naji Nazari and then left for Kabul. Nasir Ahmad claims that Mirwais accused him of kidnapping and killing his son a year later. Meanwhile, Abdullah Naji Nazari claims to be unaware of such a case and says that he is not at all acquainted with Mirwais and Nasir Ahmad. He called the allegations baseless and said that a number of his political rivals were trying to tarnish his reputation. I wanted to have Nasir Ahmad’s point of view as well, but despite repeated efforts, we were unable to make contact. However, Mirwais says he has documents to prove his claim. Mirwais says that he went to Badakhshan to get his money and received a fake check for $24,000 before his son was murdered. He adds that on the day of his son’s funeral, Nasir Ahmad called him and reassured him about the money. The letter sent by the Attorney General to the Badakhshan Prosecutor’s Office also states that the check was forged and that Nasir Ahmad deceived Mirwais.

The Attorney General has said that the case is under investigation. Jamshid Rasuli, the spokesperson for the Attorney General’s Office, told 8 Subh that the Mirwais case comes under the civil and criminal codes. According to him, the civil case, involving a $32,000 lawsuit, has been referred to the legal department and is being processed. Rasuli added that the issue of murder and kidnapping is a criminal case, which has been referred to the Prosecutor’s Office of Internal and External Security Crimes and is undergoing investigation.

The post Unhealed wounds: why have the perpetrators behind Abdul Rauf’s murder not been tried after six years? appeared first on 8am Newspaper.