Euro today in Bolivia: price of the boliviano to the euro on January 23. EUR BOB 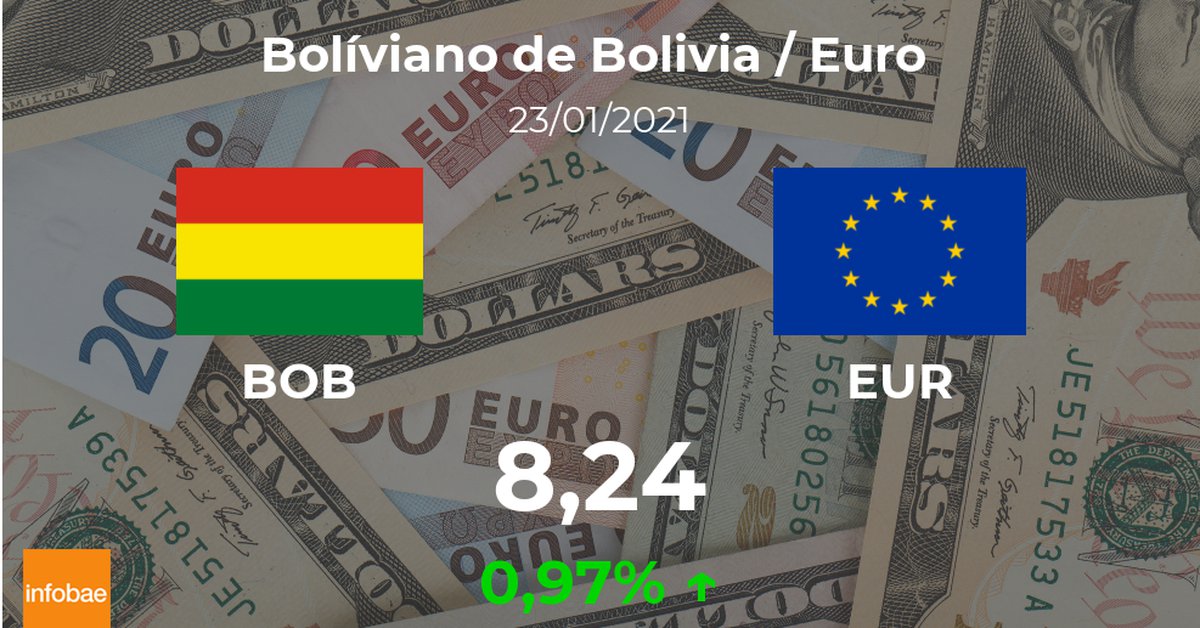 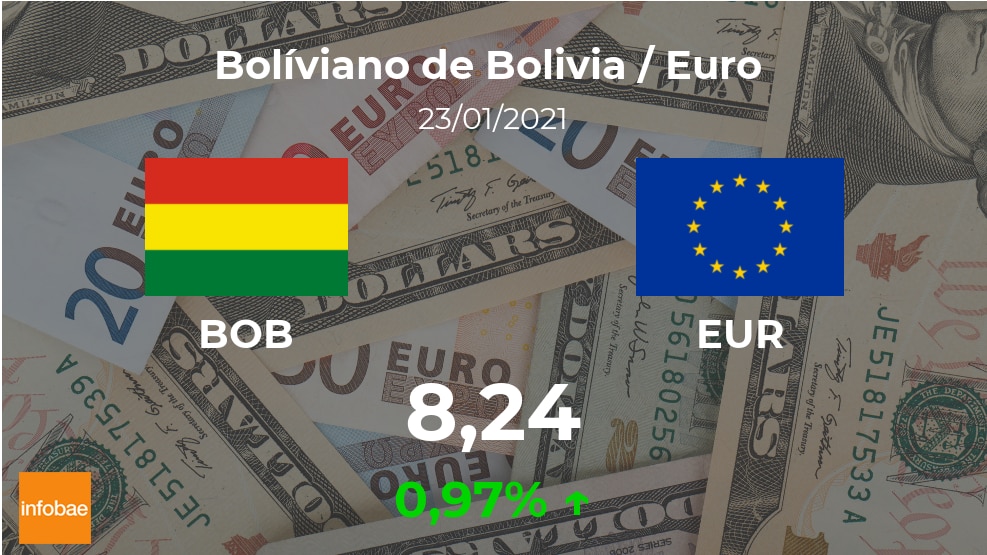 Taking into account the last seven days, the euro marks a rise of 1, 29% , by which in the last year still maintains an increase of 13, 3% . Regarding previous days, add two consecutive sessions in positive values. The volatility figure is notoriously lower than that accumulated in the last year, presenting itself as a value with less changes than expected in recent days.

In the annual photo, the euro has reached a maximum of 8, 28 bolivianos, while its lowest level has been 8, 11 Bolivians. The euro is positioned closer to its value than to the minimum.