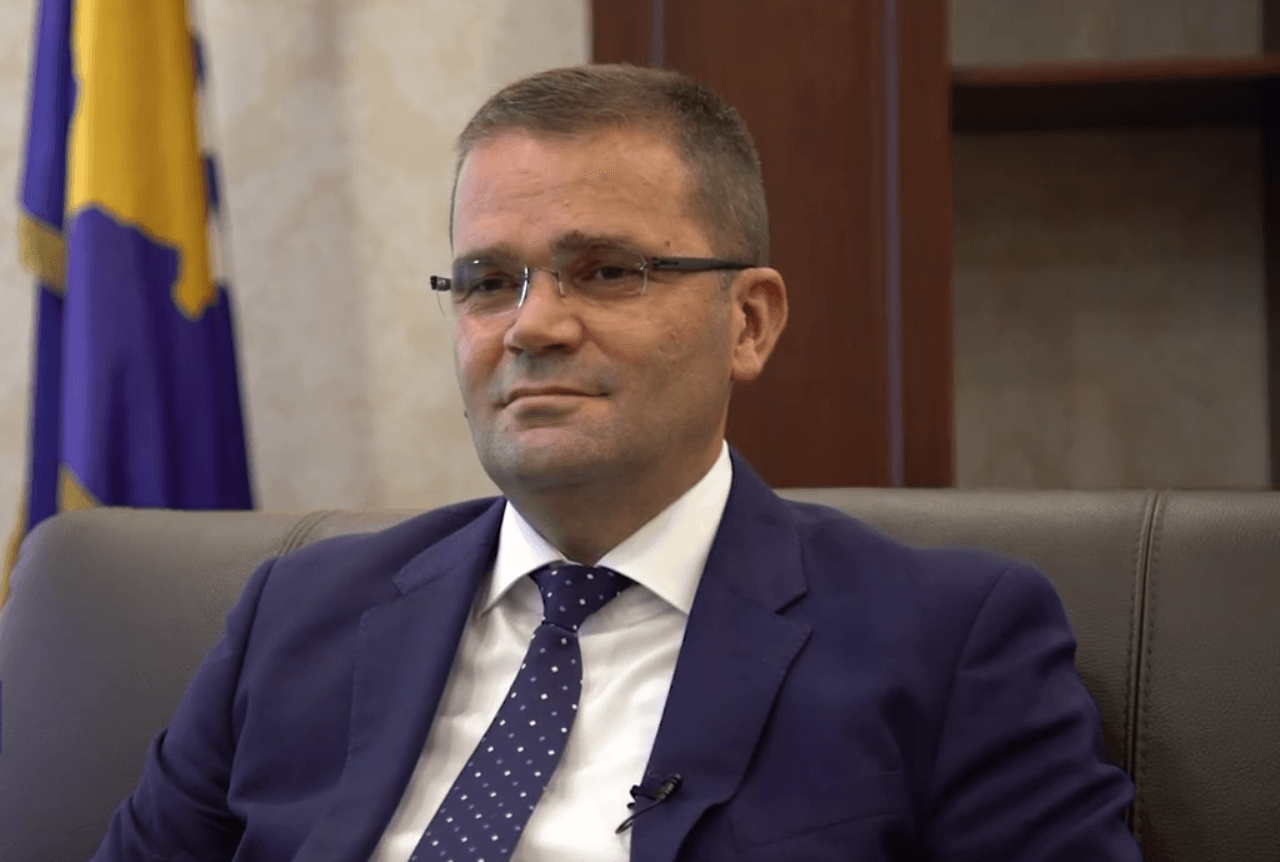 The Governor of the Central Bank of the Republic of Kosovo, Fehmi Mehmeti, spoke in a long interview for “Monitor” magazine. According to him, Kosovo’s economy is in a serious situation and that, in this situation, Kosovo has not been for 20 years. The head of the CBK says that the economic decline this year is 7.2%. Mehmeti has shown that the measures to limit …… had a significant impact on the decline of economic activity in Kosovo.

Previous Post
Valley: A terrible fire in the sides of Lake Atita, the municipality of Sidi Amran
Next Post
Šminka u službi izbijeljivanja zuba