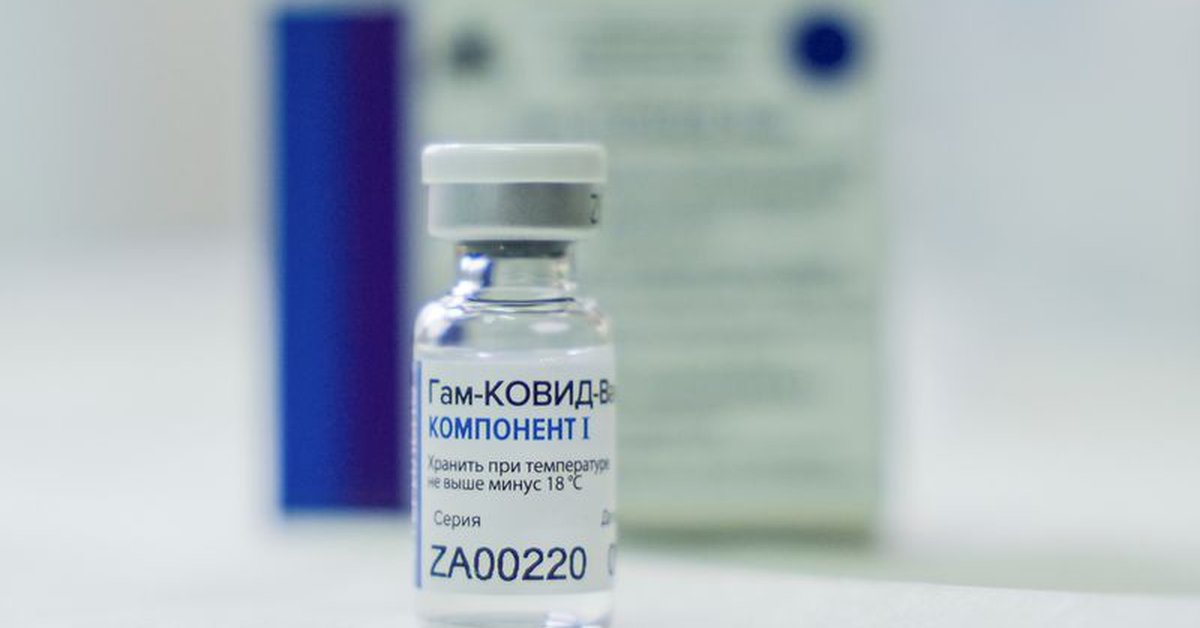 The Hungarian government bought two million doses of the Russian vaccine against the coronavirus Sputnik V, despite the fact that the drug has not yet been authorized by the European Union (EU) drug control body , reported public television M1 .

The Hungarian Foreign Minister, Péter Szijjártó , assured this Friday, then meeting in Moscow with the Minister of Russian Foreign Affairs, Sergei Lavrov , that the vaccines will reach the Central European country in three batches: a first of 600. 000 doses, another of a million and a third of 400. 000 . The official did not specify when the first batch will arrive.

Hungary confirmed last Thursday the authorization, by its health authorities, of the Russian vaccine and that of the University of Oxford and AstraZeneca .

The European Medicines Agency (EMA) authorizes the use of drugs in the EU, although in exceptional cases countries may approve certain substances in their territory.

The AstraZeneca vaccine may be imported when the EU authorizes its use, announced yesterday the Hungarian Minister of the Interior, Gergely Gulyás .

The government of the ultranationalist Viktor Orbán has criticized several times the EU due to the slow supply of the already authorized vaccines, Pfizer / BioNTech and Moderna , which has served to justify its negotiations with drug producers in Russia and China.

The Central European country has so far immunized almost 77. 000 people with the two types of drugs that have arrived from the EU and have not used all the vaccines available to them.

According to a recent survey, published by the economic digital Napi.hu , only 1% of Hungarians would be vaccinated with the Chinese drug, 2% with Russian and 4% with AstraZeneca, compared to 46% who trust the Pfizer / BioNTech vaccine .

Sputnik V, questioned by scientists at the international because it is considered that it has not passed the same tests and controls as others , it is free, voluntary and was developed by the Nikolai Gamaleya Epidemiology and Microbiology Center with funding from the RDIF.

The Hungarian authorities have confirmed to date more than 356 thousand coronavirus infections, with 11. 713 deceased , according to data from Johns Hopkins University published through its website.

(With information from EFE and Europa Press)

Previous Post
Break from the mask
Next Post
Valley: A terrible fire in the sides of Lake Atita, the municipality of Sidi Amran