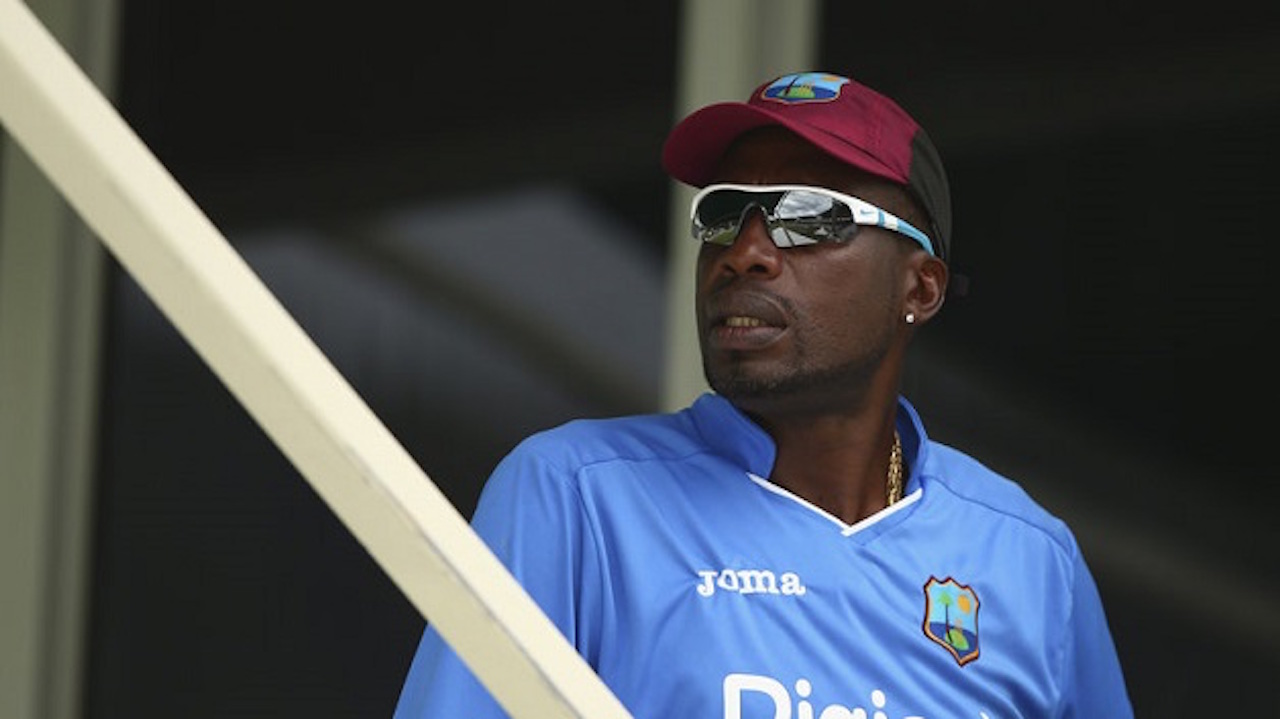 West Indies bowling legend Curtly Ambrose said that lack of interest shown by Cricket West Indies (CWI) prompted him to apply for the post of bowling coach at the England Cricket Board (ECB). Previously, Ambrose had a coaching stint with West Indies when they won the 2016 T20 World Cup, but since then received a […]