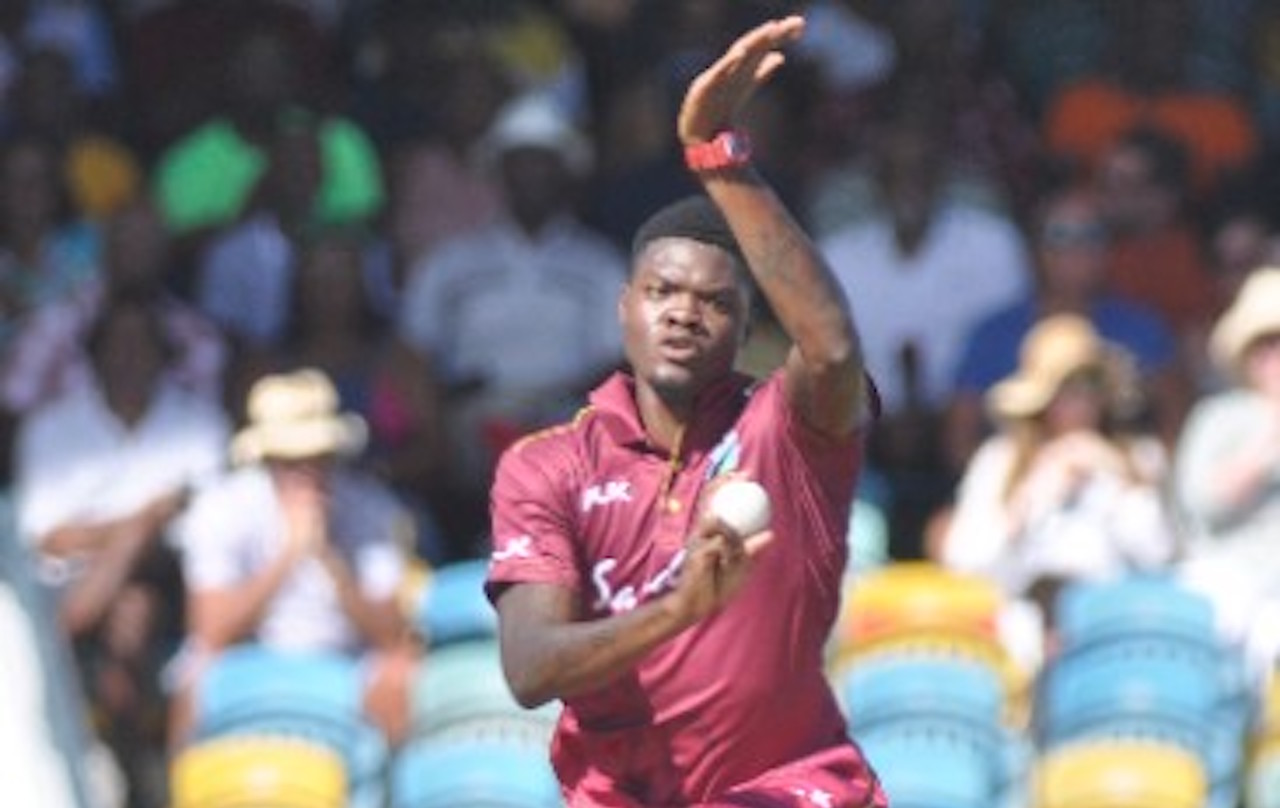 DHAKA, Bangladesh – Just 13 matches into his One-Day International career, fast bowler Alzarri Joseph has found himself carrying the burden of the West Indies attack. The 24-year-old is just one of two seamers in the 15-man touring party with any ODI experience, with the other – left-armer Raymon Reifer -having played only three matches. […]