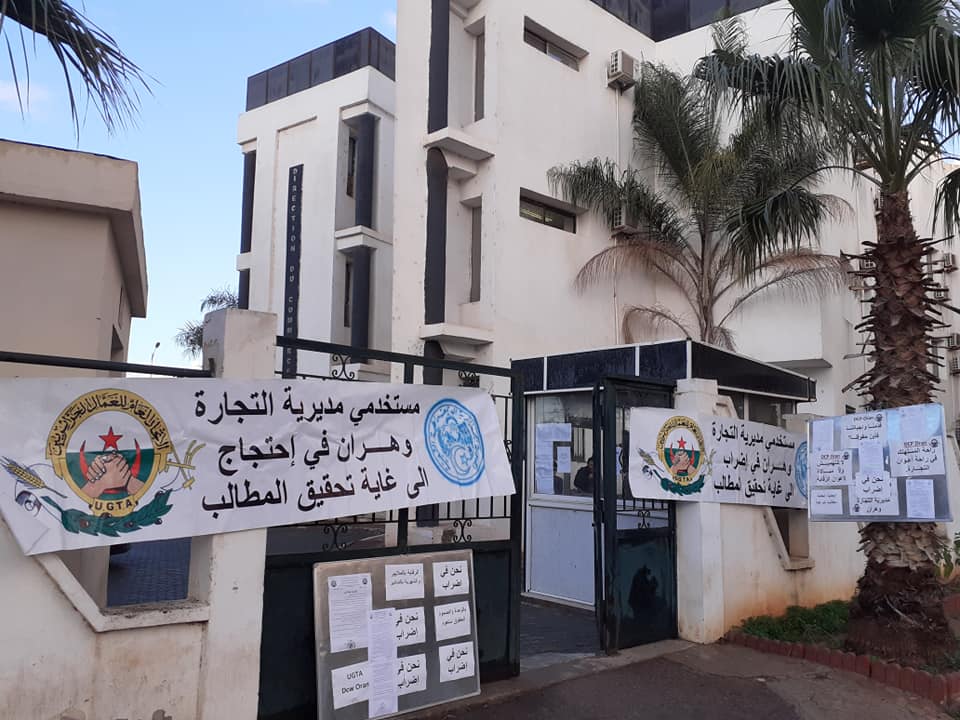 The Guardian Ministry undertook to raise their demands to the government and to embody them. The National Union of Trade Users decided today, in a statement, to temporarily suspend the strike that was launched starting from 16 last December. This is in order to settle the case raised at the administrative court level and to investigate the legitimate demands of the sector’s employees. After the meeting between the Minister of Commerce and the Secretary […]