The Minister of Industry's demand for transparency is a violation of public order and security! 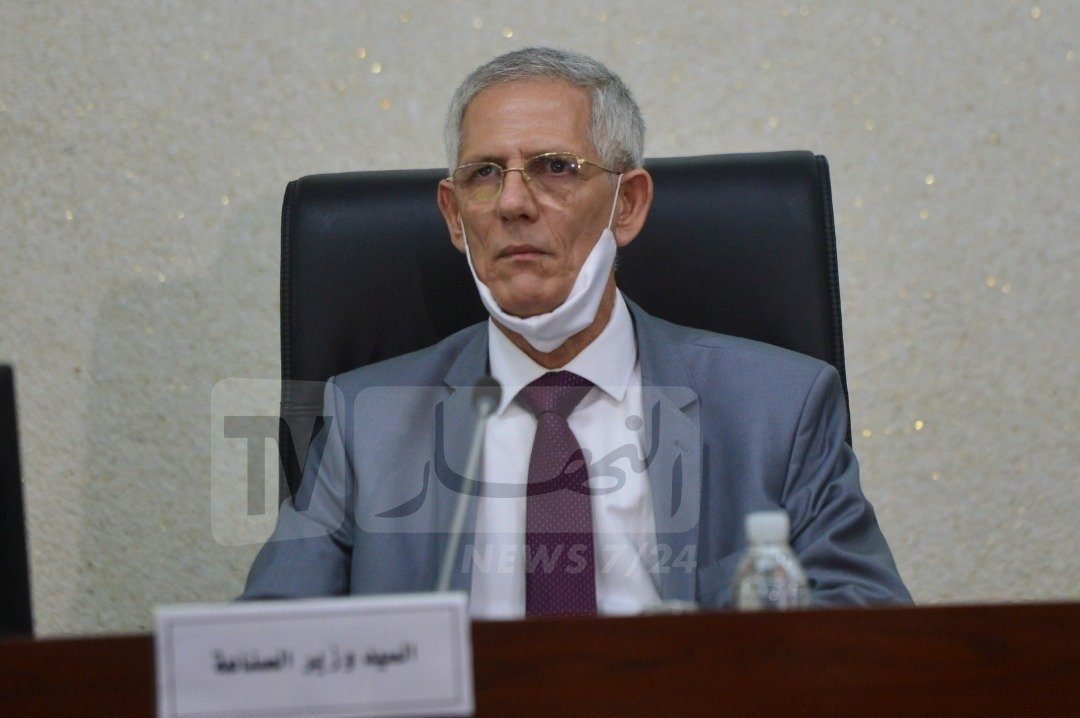 Farhat Ait Ali is suing the president of the Auto Dealers Association for criticizing his policies. Nabbash is accused of defamation and promoting news that harm the public order .. And the trial session was held on January 28. The president of the Association of Car Dealerships with multiple brands, Youssef Nabash, received an official summons from Bir Mourad Rais court, due to a complaint It was filed against him by the Minister of Industry, Farhat Ait Ali Braham, accusing him of leading a malicious campaign […]