The strange abuses of a colonel surrounding the alleged suicide of a captain in a battalion of Buga, Valle del Cauca 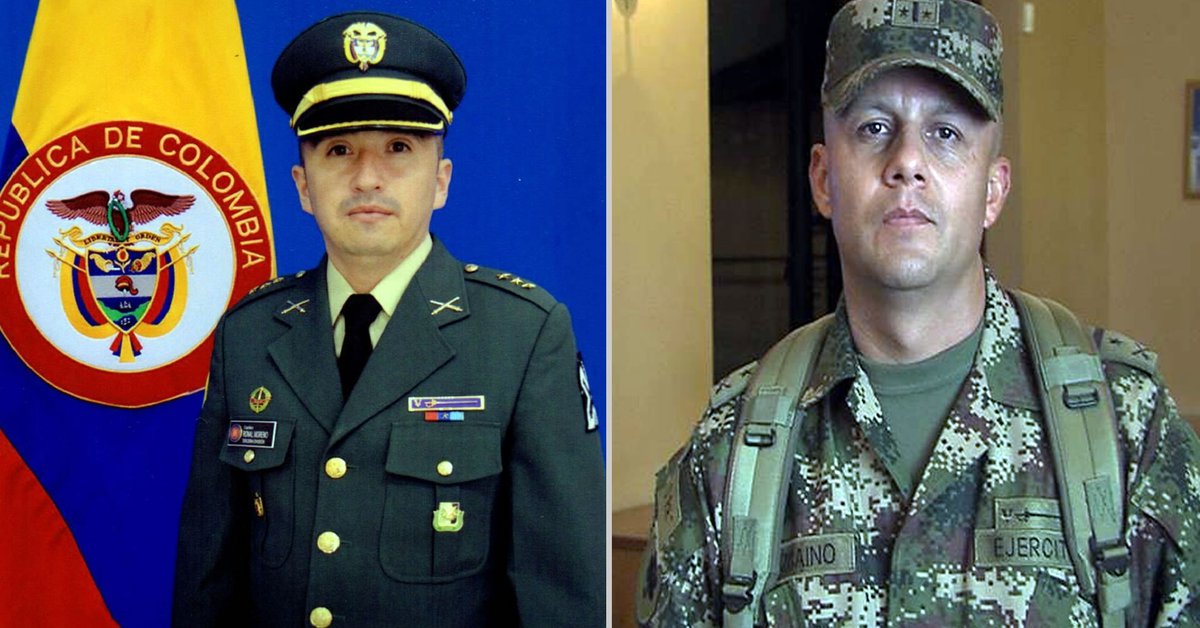 The past 23 in November, around noon, the sound of a gunshot alerted the uniformed men of the Army Artillery Battalion No. 3 “Palacé Battle” , located in Buga, Valle. When they went to the scene, they found Captain Ronal Moreno dead, who, apparently, would have taken his own life after taking a soldier’s rifle. However, months ago from this fatal event strange events were afflicting the Captain.

Various regional media , which at the time recorded the news, reported that an alleged suicide would be the cause of the death of Capital Moreno, but around his death there are facts that indicate that The uniformed man was the victim of workplace harassment by his senior commanders, Colonel Álex Giovanni Vizcaíno and Major David Polanco, who were detailed to Semana Magazine by his wife and family.

A guardianship and several annotations in his file labor and even a kidnapping, as cataloged by his wife, Carolina Castañeda, were the martyrdom that the captain lived through for several months in the military guard.

According to the magazine, the officer’s wife explained that all the harassment began after the arrival of Vizcaíno, on 20 March 2020, who ordered his husband go to patrol the operations of 11 municipalities in which they have interference, to which he refused, claiming that he could not leave for health reasons. However, in the end, he turned out to comply with the Colonel’s order.

Battalion interviewed by Semana, whose name is omitted for security reasons, was the annoyance of the colonel with the captain due to the diligence of some minutes in which Moreno had placed the full name of his commander Alex Giovanni Vizcaíno.

“ His middle name (Giovanni) did not like and asked change the minutes. He had to repeat the paperwork, request again the signatures of the other officials, which delayed the delivery for which Colonel Vizcaíno made him a negative annotation due to the breach. The colonel has made us do plans so that people understand that his name is Álex Vizcaíno, without his middle name, but really my captain did what the norm says: the documents go with full name ”, detailed the NCO to the middle.

Regarding the annotations, in the middle of his patrols, Moreno learned that they had put three annotations on him because, according to his high command, he never reported the exact point in which he was conducting his inspections, after which he stated that the bad internet signal, in some municipalities, was the ones that prevented being able to report.

Moreno, when he found out, sent three letters requesting to remove the annotations, in each one he presented his arguments, assuring, for the first time, that he was being a victim of workplace harassment. These letters did not receive attention and the situation for him began to worsen.

Other uniformed men who were investigated by The magazine says that it was evident that Colonel Vizcaíno “had it mounted , my colonel had it between eyebrows. ” The magazine confirmed that there are more complaints about the senior officer for his actions in the battalion, however, very few take action to report him.

Between The sources consulted by Semana are the health personnel, who reported that Colonel Vizcaíno had personally taken the task of asking about Captain Moreno’s state of health, to find out if it was true that He had an injury to his spine and had to go to therapies every day, so he asked that his therapies not be carried out daily, as recommended by the specialists, but one a week, but that was not possible, had to go every day to the physiotherapist, so the colonel would have given the order that affected Moreno the most, he took him away from his family, his wife and his two children.

According to the medium, the captain lasted 21 days confined in the garrison without being able to receive a visit from his wife, the reason, although it may seem inexplicable, was that he required physical therapy for his injury.

“In the guard, she left the feeding of her husband and dirty clothes passed to him. This was the case for more than 20 days. Carolina began to collect the plates of food as she handed them over to the guard. Her husband did not eat anything. In the chat conversations I told him that he was experiencing torture ” , reported the publication.

One night, one of his sisters received a call from him, in which he told her that he was afraid and afraid that they would kill him. “He called me, said ‘little sister I’m scared’. He was going to sleep in the bathroom because he was afraid of being killed. I said: that cannot happen in a battalion. Your answer was ‘you don’t know how things are’ ”, the relative told the magazine.

Faced with all the events with the Captain, Colonel Vizcaíno told Semana in an interview that his actions were under the regulations and that at no time did he do something improper, because he only wanted to help Moreno in his recovery. Regarding the retention of 21 days, indicated that a misunderstanding had occurred, that he had only given the order not to let him leave for a day that they had visits from superiors.

MORE ABOUT OTHER TOPICS:

Expectation for the true state of health of Jorge Oñate: this is what is known so far