A 68-year-old Sheikh within a national drug network operating between the capital and the eastern states! 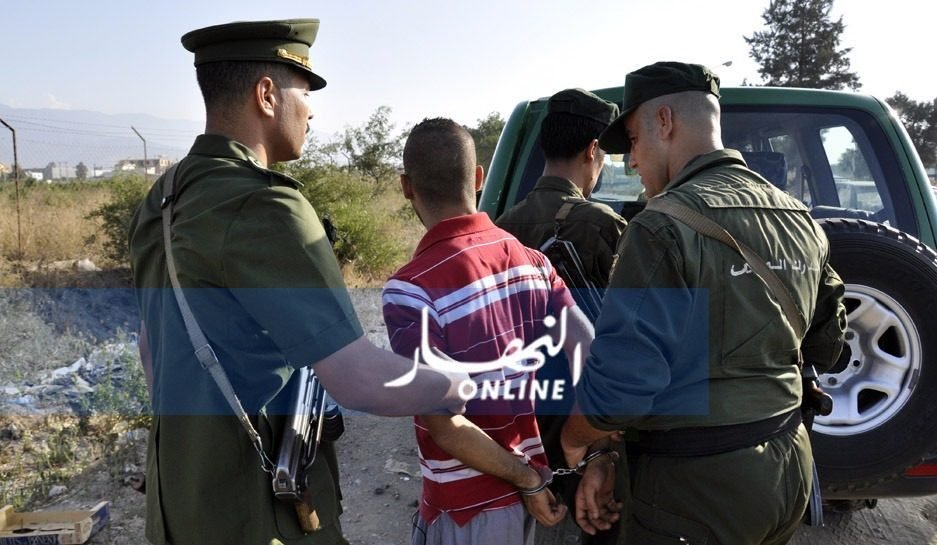 Annaba gendarmerie arrests 4 persons in the act of transporting a quantity of “kif” and hallucinogens. The Research Brigade of the State Group of the National Gendarmerie in Annaba has arrested a national criminal network specialized in transporting and promoting narcotic drugs and psychotropic substances and the possession of banned white weapons, operating at the level of the eastern and central states. The interests of the regional group of the National Gendarmerie Annaba explained in a press release, possessing […]