Barcelona feels the absence of Messi and draws with Elche 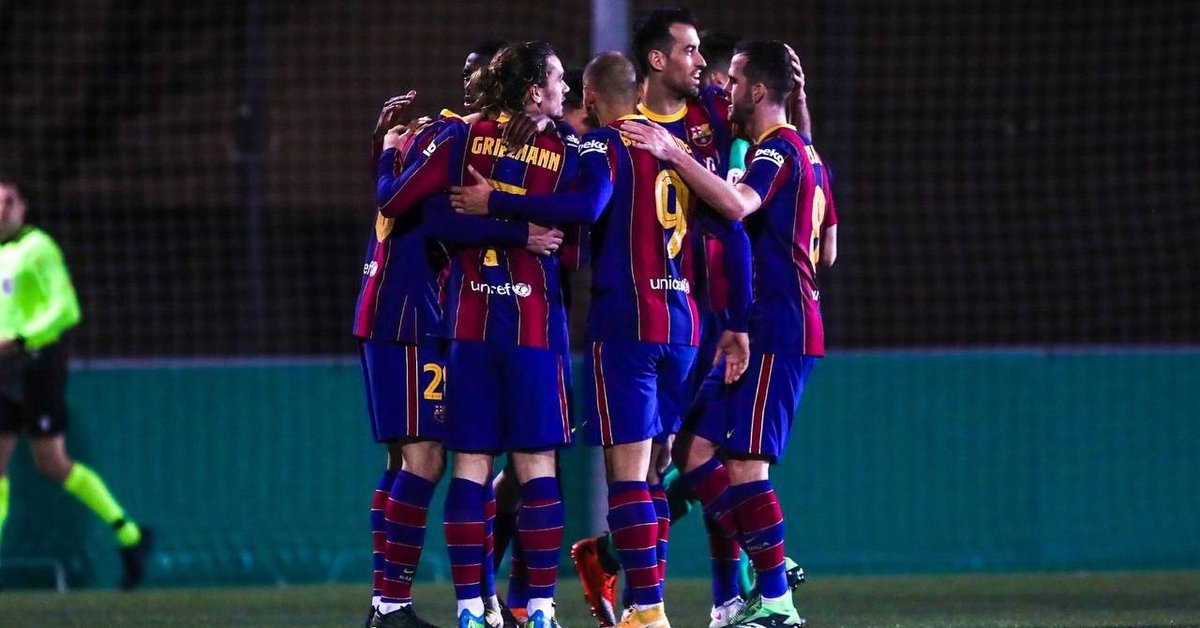 The match between Elche and the Barcelona in one of the matches of the date 20 of the Spanish League. The local team seeks to score points in the fight for permanence. While the visitor, do not lose ground to the leader, Atlético de Madrid. In the first minutes the team was seen led by the Argentine Jorge Almirón closest to the opposite area.

Boyé revealed Elche’s intimacies before facing Barça: luckily we are not going to suffer Messi ”

Kylian Mbappé questions his future at PSG: “I’m in a period of reflection”