Commotion in Colombia over new massacre: four people are murdered on a farm in Buga, Valle del Cauca 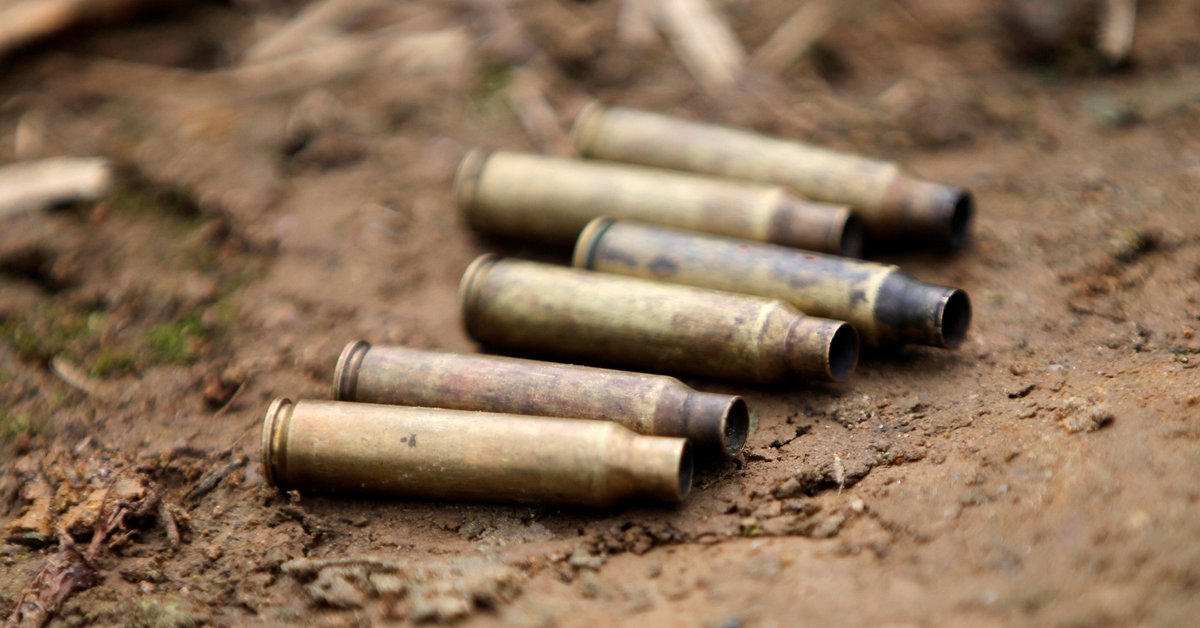 At dawn this Sunday, 24 of January of 2021, the massacre of four people was experienced in Buga, Valle del Cauca , as confirmed by the commander of the Police of that department in southwestern Colombia, Colonel Jorge Urquijo.

According to the first reports from the authorities investigating the case, the events occurred at 3: 00 AM, on a farm in that municipality (Buga), on a property located in the Chambimbal district, ten minutes from the main road. What is known so far is that armed men entered the place and indiscriminately shot those who were inside the building. Four people were killed immediately, and three more were injured.

Among the fatalities are four young people among the 18 and 20 years of age and, among the three people who were seriously injured, find a 71 years old man.

Faced with the violent events that occurred this morning in the municipality of # Buga , Cauca's Valley, troops of @COL_EJERCITO in coordination with units of @ PoliceColombia and the accompaniment of @ FiscaliaCol moved to the sector.

The Governor dora Clara Luz Roldán, while men of the national army were moving to the area, convened an extraordinary government council to take urgent measures in the face of this violent event with which the municipality wakes up.

From the Ministry of Defense the transfer of the commander of the @ COL_EJERCITO and the director of @ PoliceColombia to the scene.

This massacre occurs after one in Jamundí, in that same department, in October 2020 and, according to Indepaz (Instituto of Studies for Development and Peace), is the sixth massacre of 2021.