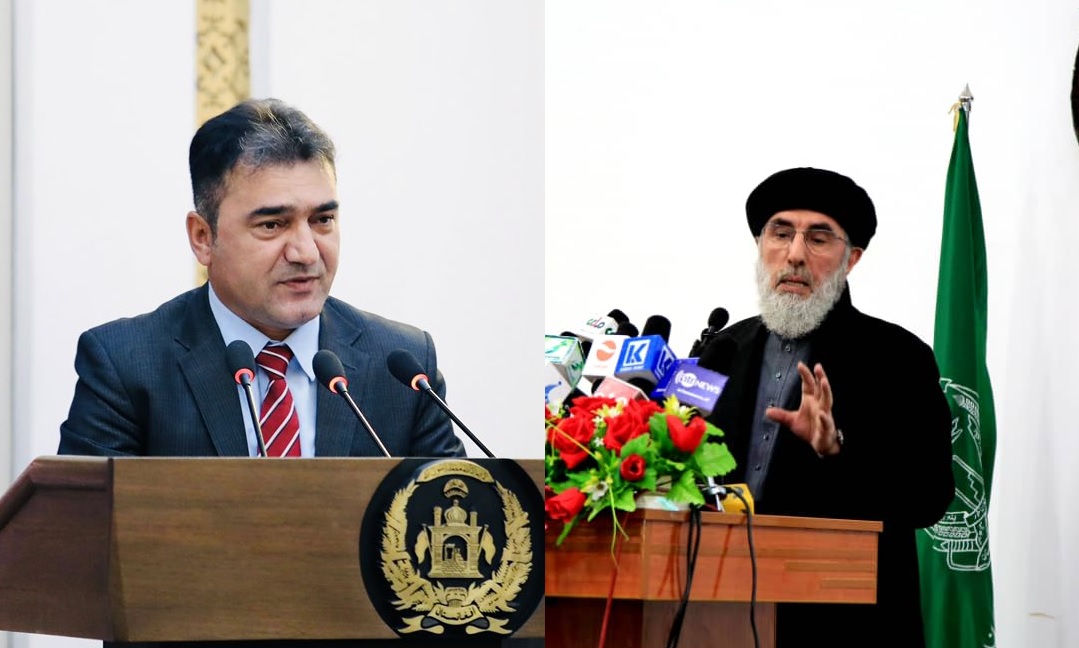 8 Subh, Kabul: The deputy of the Presidential Spokesperson reacted to the claim of Gulbuddin Hekmatyar, the leader of Hezb-e-Islami, about unidentified planes landing and taking off from Hamid Karzai International Square.

Dawakhan Minapaal said he believed Hekmatyar had installed “the same radar as before” on the roof of his house and used it to control the airspace. On his Facebook page, the deputy presidential spokesperson wrote, “We have systems now, this is no longer Mullah Nasruddin’s fortress.” Mullah Nasruddin is a famous satirist from the 13th century. Minapaal added that the country’s planes are no longer sold, given as gifts or taken to Pakistan.

Gulbuddin Hekmatyar on January 22, in his speech after Friday prayers, claimed that unidentified planes had been landing and taking off at Kabul airport and were involved in smuggling money and gold. According to Hekmatyar, the planes are being secured by Special Forces, with Kabul airport security personnel asked to leave during loading. He asked the House of Representatives to look into the matter.

“Afghanistan airports have the strictest security measures and passenger and cargo inspections, and the contracting company was replaced in order to strengthen the security systems, checks and efforts in this regard,” the Civil Aviation Authority said in a statement.

The Civil Aviation Authority has also stated that the country’s security forces have no right to interfere in the affairs of aviation and handling security, or to make exceptions in the company’s work processes and the operational stages of the airport, except for strict supervision of the work and operational process.

“Flights between NATO contractors and the Resolute Support Mission under the SOFA agreement are exempt from this process and will take place in accordance with that agreement,” the statement said. In addition, military flights are the only domestic operational flights, with no international flights allowed to depart from the country.”

The newsletter emphasized that Gulbuddin Hekmatyar’s claim was based on “baseless rumors and speculations” and is therefore untrue. Finally, the Civil Aviation Authority asked the country’s political leaders to discuss the technical aspects of such issues with the agency before making them public so as not damage the public trust and the credibility of official institutions.