Johnson expresses to Biden the desire to strengthen the bilateral bond 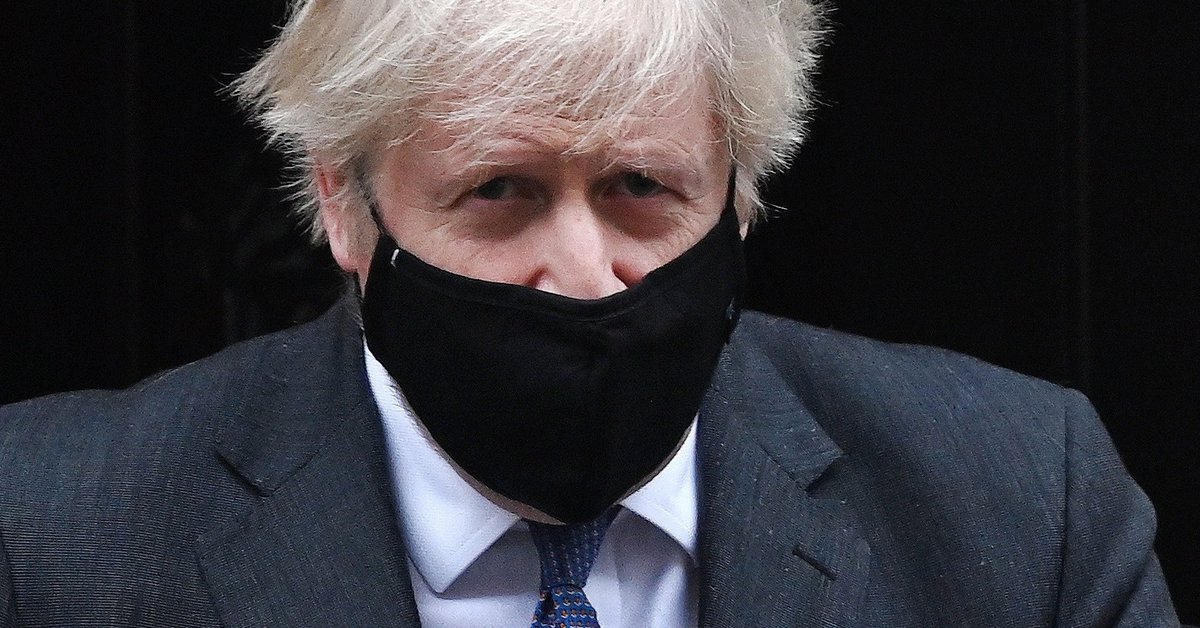 London, 23 Jan (EFE) .- British Prime Minister Boris Johnson expressed to US President Joe Biden on Saturday his desire to strengthen the bilateral relationship, in the first conversation between the two politicians since the Democrat arrived in the White House.
“It was great speaking with President Joe Biden this afternoon. I look forward to deepening the long-lasting partnership between our two countries as we drive a green and sustainable recovery “After the COVID pandemic – 19, Johnson noted in a tweet.
In addition, a spokesperson for the 10 of Downing Street, the prime minister’s official residence, reported Saturday that Johnson congratulated Biden on his inauguration and on his decision to reinstate the US to the Paris agreement on climate change and to the World Health Organization (WHO).
“The prime minister praised the rapid action to tackle climate change. ico and the commitment to reach zero (emission) (of pollutants) for the 2050 “, indicated the source.
Among other things, both leaders addressed mutual cooperation in matters of security and defense, commitment to the Atlantic Alliance and “shared values ​​in the promotion of human rights and democracy,” added the spokesperson.
They also discussed the “benefits of a possible trade deal” and hoped to meet in person as soon as possible, as well as working together for the G7 (world’s richest countries) summit, to be held in England in June, and the COP meeting 26 on climate change, which will take place in Glasgow (Scotland), in November, the official source specified.

Previous Post
‘It’s been a wild ride’: How Claudia Ati-Touati started her Belgian waffle empire in rural Australia
Next Post
Chlef: A Sheikh was injured in a car deviating from Abbas's children