Man dead in apparent drowning during fishing trip near Exuma 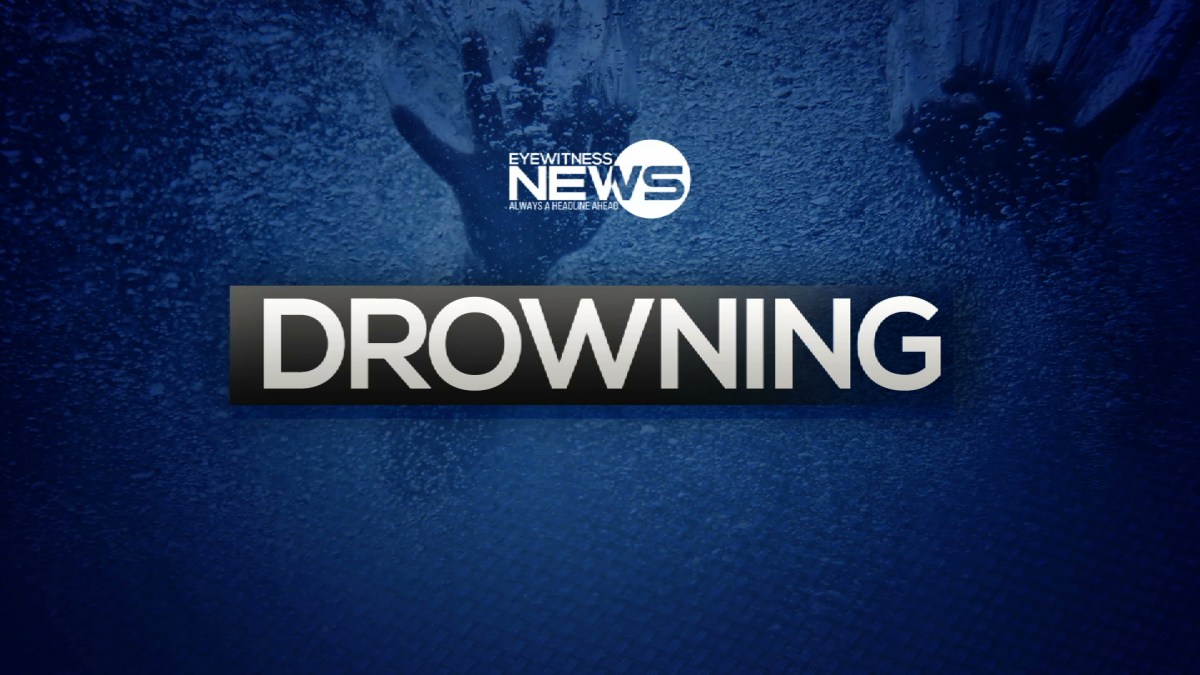 NASSAU, BAHAMAS — A man is dead after an apparent drowning on Saturday near Highbourne Cay, Exuma, police said.

According to reports, a party of six left New Providence around 1pm yesterday on a 39-foot boat en route to the Exuma Cays on a pleasure fishing trip.

Police said around 2:30pm while in the area of Highbourne Cay, the vessel anchored and some of the crew members went spare fishing.

However, moments later, crew members became concerned when one of the men did not resurface.

Police said a diver went over-board in search of the man and found him lying on the seabed.

Efforts to charter a plane on the nearby Norman’s Cay was unsuccessful, so the crew returned to New Providence by boat.

When they eventually arrived at the capital, the man was pronounced dead by medical personnel.

Police will await an autopsy report to determine the exact cause of death.