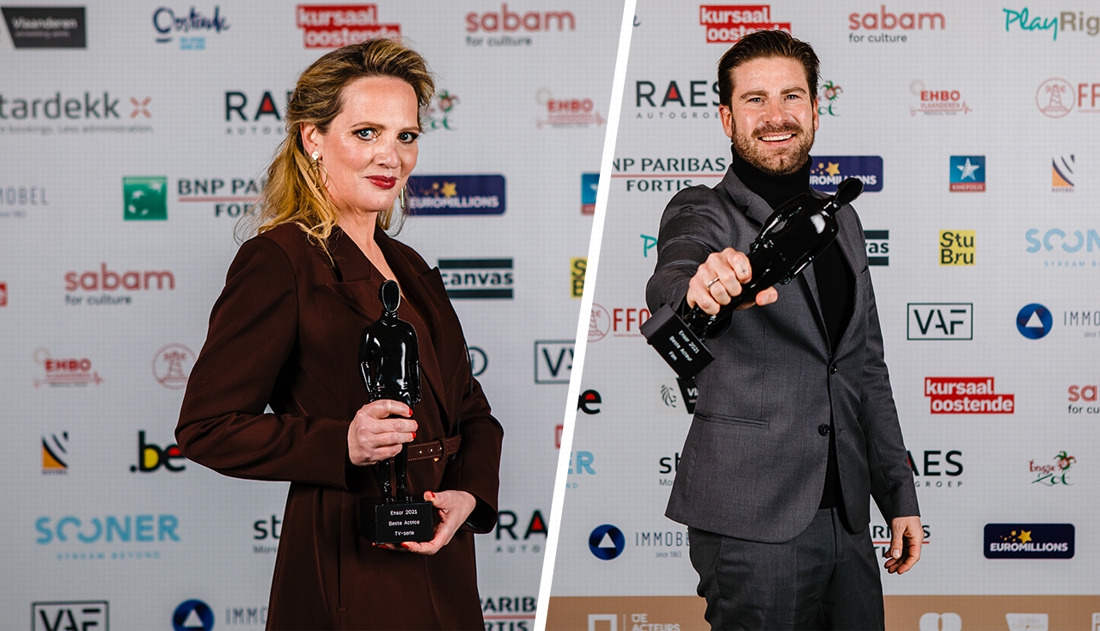 “De Patrick”, who else? With thirteen nominations, the film with Kevin Janssens (41) as the proven winner went to Ostend, where the Ensor were awarded on Saturday evening. The favorite role was redeemed: the nudist print won a total of seven figurines, including almost all the main birds and – ironically – the prize for best costumes. In television land, the acclaimed “The Twelve” crowned itself as a gobbler and the biggest contender “Albatros” was left empty-handed.