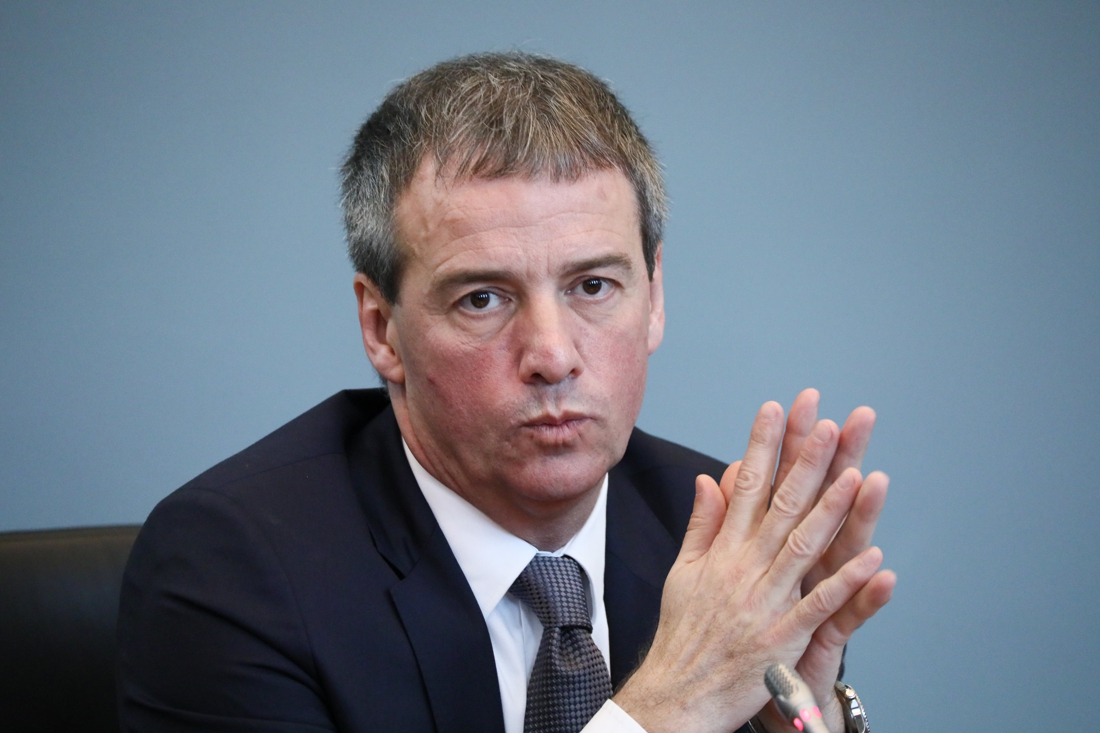 After François Fornieri and Pierre Meyers, the investigating judge also deprived Stéphane Moreau and Pol Heyse of their freedom after two days of interrogation in the context of the Nethys affair, reports Le Soir Saturday evening. Bénédicte Bayer has been released on conditions.