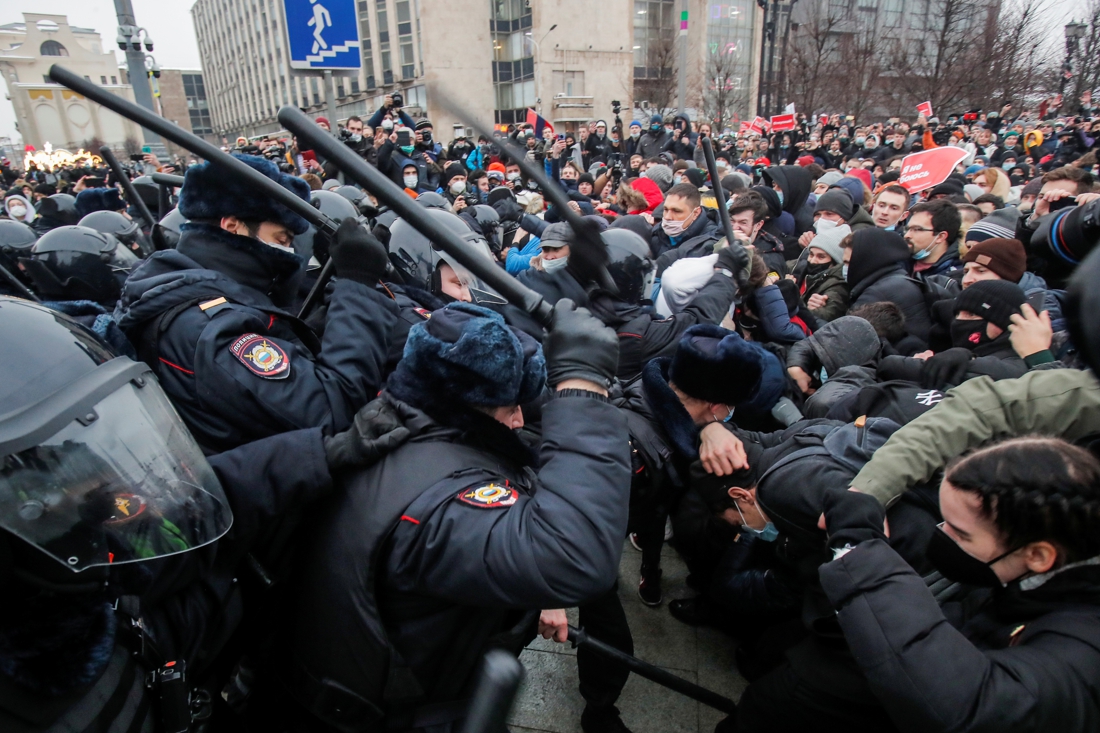 The Russian authorities have cracked down on the demonstrations for the release of opposition leader Alexei Navalny and against the Putin regime: more than 3 people were arrested, according to the NGO OVD-Info, specialized in following up on arrests. The “disproportionate violence” of the Russian police is on Monday’s agenda for talks between EU foreign ministers.