Attar: These are the conditions for an increase in the price of a barrel of oil in the future, and it will not be before 2023 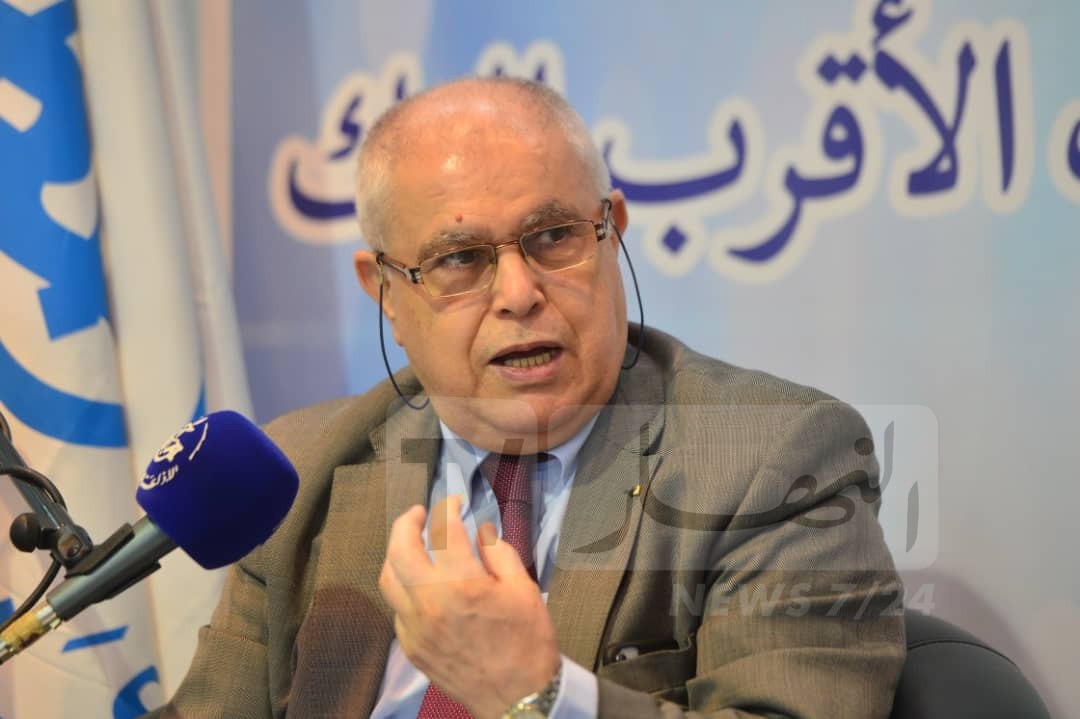 Today, Monday, Minister of Energy, Abdul Majeed Attar, said that the epidemic and the quarantine have affected international energy consumption. Minister Attar, from the National Radio Forum, stated that the export decreased and the price decreased during the month of April. He reported that the majority of countries were defending the quantity, not the price, but had changed their stance due to the pandemic. Attar revealed that during 2020 the price of […] fell

Previous Post
The suspension of the PASO and the pardon of politicians imprisoned for corruption: the internal arm wrestling that exhibits the differences in the Government
Next Post
Kosovo & amp; euml ;, if & amp; euml; r decision on complaints of parties for & amp; euml; for not & amp; ccedil; certification of candidates & amp; euml; ve