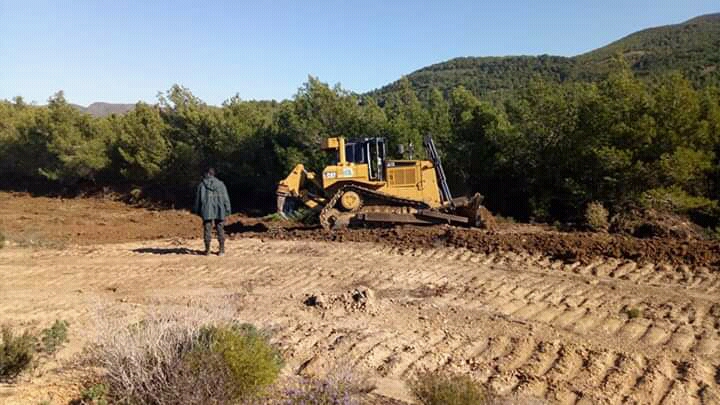 The agents of the Tennis Forest District, in coordination with the representatives of the Regional Institution for Rural Engineering, Zakar, began the works of preparing fire-retardant trenches at a distance of 4 hectares in the forest area called Nazari. According to An-Nahar Online sources, this project, which falls within the framework of rural development projects, would reduce the spread of fires in the event that they broke out in the region, and this in order to avoid losses […]

Previous Post
Ricardo Darín told how he reacted when his son told him that he wanted to be an actor: “I was in a moment of unease and professional uncertainty”
Next Post
Atletico easily beat the Valencian