Hank Johnson says he is the “victim” in altercation; dismisses calls for his resignation 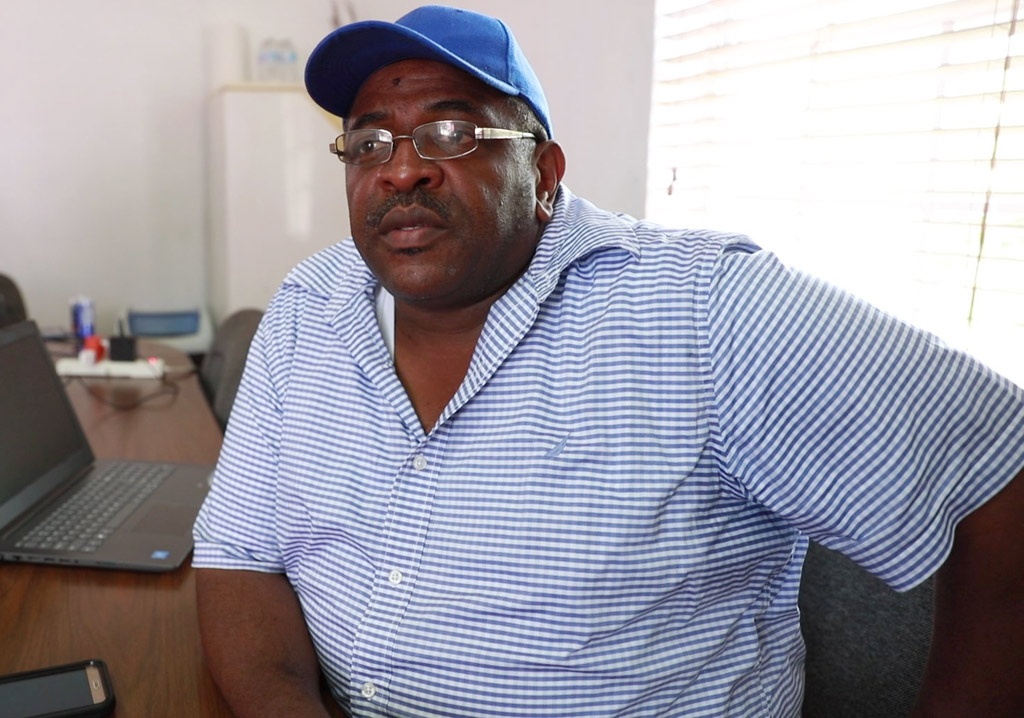 The MP issued a statement giving his side of the story and declaring himself the “victim” in the matter.

Commissioner of Police Paul Rolle confirmed last week that Johnson filed a complaint with police alleging he was assaulted by his brother-in-law while visiting the friend in Coral Harbour; and that Johnson’s wife filed a counter-complaint against him.

Johnson noted: “Political mischief-makers have suggested that I resign over this most unfortunate incident.

“There is no reason for me to step down from my parliamentary duties, as I am the victim in this matter.”

The MP declared that “every member of the public has the right to walk about in a safe and non-threatening environment”.

His statement claimed: “The man who assaulted Stephen ‘Hank’ Johnson, the member of parliament for South and Central Eleuthera, will be formally charged with causing harm in the Magistrates’ Court on Wednesday, January 27.

“The charge stems from an incident where Mr Johnson was attacked by a man, who is known to him, as he left a private home in Coral Harbour on January 16.

“Mr Johnson reported the matter to the Airport Police Station. The officers arrested and charged the man and released him on bail, pending a court appearance.”

It added: “Later that night, police received a complaint against Mr Johnson. As Mr Johnson was able to prove that he was not on the island when the incident allegedly occurred, police did not charge him.

“Mr Johnson categorically denies that he, at any time, committed any criminal act.

“He condemns violence against anyone, especially women.”

When the matter was publicized last week, members of the opposition Progressive Liberal Party called on Johnson to do the “honorable thing” that the Westminster system demands and resign from his position as chairman of the Road Traffic Authority and as a member of Parliament.

They also demanded Prime Minister Dr Hubert Minnis to “give a full account to the public and demand a resignation from the MP”.

But as he dismissed those calls, Johnson thanked the police “for their quick response to his complaint” and sought to assure his constituents that he is “committed to carrying out his Parliamentary duties”.