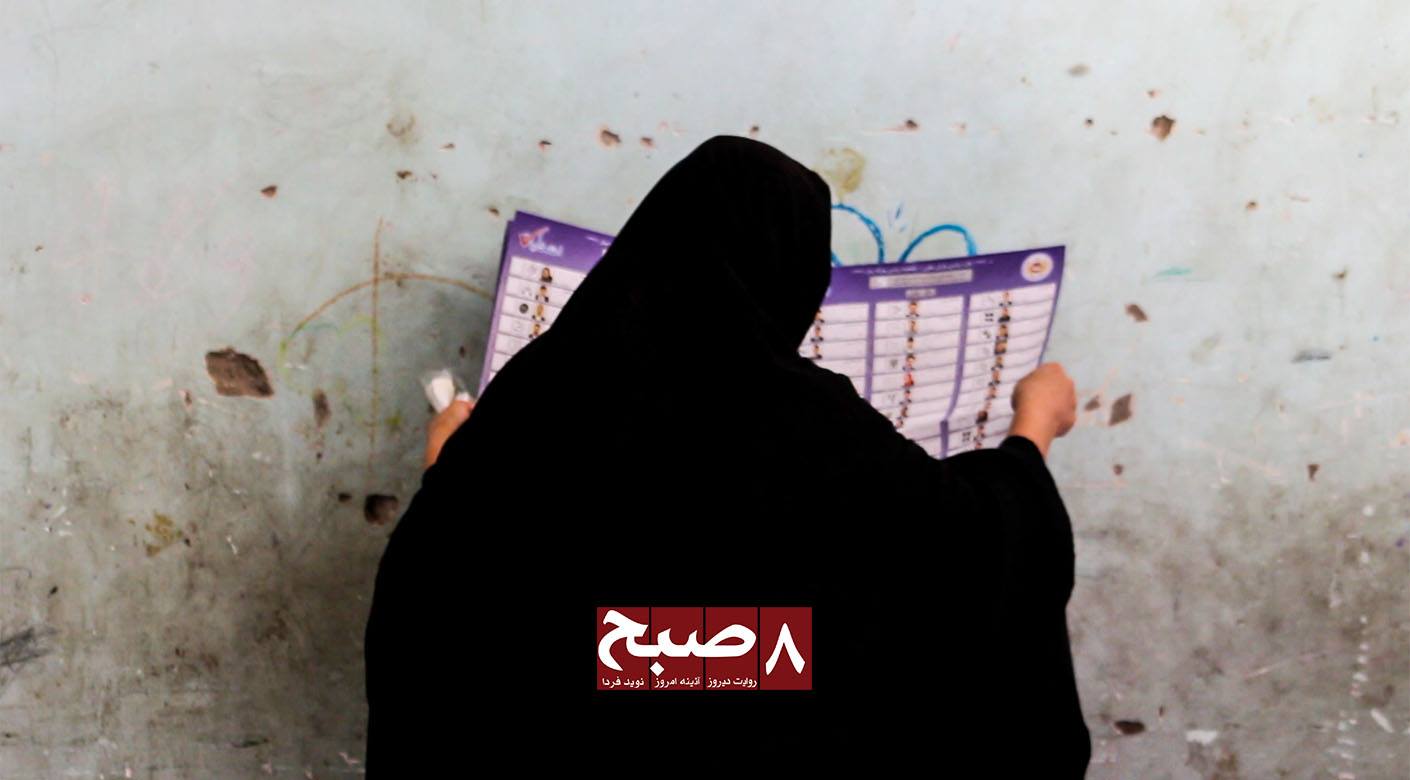 The government has given the green light for elections to the provincial council, House of Representatives, district councils, and metropolitan municipalities in Ghazni. The Presidential Palace has promised to “commit to the principle of elections” and “provide the facilities for holding them.” Thus, the possibility of these elections being held this year has increased. The Independent Election Commission (IEC) says that after approving the initial plan for the 2021 elections, it will finalize the operational plan for the elections, but observers say that they were not properly consulted and there is still no assurance of a transparent election. Given the inadequate security and the continuing violence in more than 20 provinces, they warn that fair and transparent elections are not yet possible, and that symbolic elections involving foreigners would damage the republic’s position in peace negotiations. According to some institutions, the government needs to coordinate the views of the parties involved in the elections and, in addition to providing security, regulate revenue and expenditure for this process.

President Mohammad Ashraf Ghani, in a meeting with the IEC’s management, agreed to hold the elections. After hearing the plans of the Electoral Commission, President Ghani said that the government is committed to the principle of elections and would provide the facilities for holding them. The Presidential Palace stressed the need to follow up on the IEC’s plans and said that there should be regular meetings with the relevant ministries and departments. The Commission also stated that it submitted the operational plan and budget required for the elections to the Presidential Palace, and had now summarized it, calling for the groundwork for holding these elections to be prepared.

Work on finalizing the operating plan for the 2021 elections begins

With the government’s green light, the Independent Election Commission says that efforts have begun to finalize the operating plan for the elections. Habib-ul-Rahman Nang, head of the commission’s secretariat, told 8 Subh on Monday, January 17, that the organization had shared a plan with the presidential palace after evaluating the lessons learned from other elections. According to him, the Presidential Palace welcomed the plan and instructed the relevant departments to prepare for this year’s elections. The plan incorporates the issues to be tackled for the election and identifies its relevant departments. According to Mr. Nang, the plan approved by the presidency was preliminary in nature and work was now underway to finalize the operational plan. He added that the IEC Secretariat would approve the plan after it was finalized, proceeding with its implementation based on the budget.

Members of the IEC say that the body is committed to holding elections in accordance with the constitution and electoral law, and has sought funding towards this end. Esmatullah Mal, the commission’s deputy, said that the plan for the Ghazni House of Representatives, provincial councils, and metropolitan municipalities elections had been prepared technically and legally, and the provision of security and funding had been discussed with the government. He said the government had stated that several meetings would be held to make security and budget plans based on the operational plans. Mr. Mal said that the agency had recently reached an agreement with the United Nations and the UNDP to extend the election project so that part of the budget could be funded by them. He did not say how much of the funding was from foreign aid. However, Mr. Mal added that discussions on these issues were not yet final. According to him, work was underway on how to hold the Ghazni House of Representatives elections, and after discussions with the people and civil activists, the parties involved will reach an agreement.

Electoral watchdogs, for their part, are concerned about the current situation and say that there is no room for healthy elections at the moment. Naeem Asghari, deputy director of the Free and Fair Election Forum of Afghanistan (FEFA), told 8 Subh that it is the government’s duty to hold elections and that the commission, as the organization that manages elections, is obliged to prepare plans for the elections. However, he added that the current situation was one of extreme emergency, with the government is doomed to fail at holding healthy elections. Mr. Asghari added that if the elections had the same problems as in the past with the continuing debate on violence and peace in the backdrop, the republic would be seen in a negative light in the negotiations. According to the FEFA’s Vice President, if the elections were not transparent and foreigners were once again involved in determining the results, this would not be considered an achievement at the negotiating table. He added that the government should not be content with symbolic meetings and actions in this regard, and that elections should be held in accordance with possibilities and opportunities. FEFA stated that it had been consulted in preparing the operational plan. According to officials at this institution, FEFA had identified the problems of the last elections and had even presented two plans “election problems and exit mechanisms” and “election adjustment plan” after the 2019 elections. Naeem Asghari said that FEFA expected the IEC to consult the relevant bodies to determine the extent to which the action plan had to be amended.

According to Mr. Asghari, there could be no place for symbolic elections and the government should only hold one election, taking the situation into account. He added that if the government was only ready to hold elections to the Ghazni House of Representatives, only those elections should be held. According to him, in case of insecurity in the provinces, the government should hold provincial council elections in safe provinces step by step, while paving the way for them in other provinces. Naeem Asghari clarified that in the provincial council elections, 4 constituencies had been determined according to the province and the government could hold elections in safe provinces, delaying them in insecure provinces until security was restored. According to FEFA, ambiguity in the peace process, opposition at the negotiating table, and the country’s financial and political situation were among the main challenges facing the elections. Officials at the IEC, however, said that consulting bodies had been consulted during the drafting process and that it had also taken constructive criticism and advice into account.

On the other hand, the Transparent Election Foundation of Afghanistan (TEFA) referred to the decision to hold elections to the provincial councils, district councils, municipalities, and House of Representatives in Ghazni in 2021 as “shocking and worrying.” Sughra Saadat, a spokesperson for the organization, said on Monday, January 17, that conditions were not favorable for holding four elections because Afghanistan was going through a difficult situation in terms of security, with even citizens in the capital and city centers lacking adequate security. According to her, the budget required to hold the elections did not exist yet and the source from which it would be provided had not been specified. TEFA believes that given that Afghanistan’s last election was “full of fraud” and “failure”, no “deep and key” reforms had been implemented in the electoral institutions and system, and that real citizen participation was impossible. According to Ms. Saadat, the decision of the IEC and the government to hold four leading elections “for democracy and the country’s 20-year achievements” was worrying.

The Independent Election Commission announced on December 19 last year that it was ready to hold elections to provincial councils, the House of Representatives, and the metropolitan municipality elections in Ghazni. It had sent a plan to the presidency after technical and operational reviews to pave the way for the elections, it reported. It is worth mentioning that the time of holding these elections is this year and the budget for holding it is estimated at 100 million dollars. The elections are set to take place amid escalating violence in most provinces. At the same time, peace talks are underway in Qatar, and the government delegation is negotiating with the Taliban over the values and achievements of the past two decades, especially elections.

The post In light of current situation, concerns remain that symbolic elections may damage Republic’s negotiating position appeared first on 8am Newspaper.

Previous Post
& Amp; lsquo; cross & amp; euml; zoi & amp; rsquo; after the statement & amp; euml; s s * xsiste, reacts Albi Nako: I am surprised …
Next Post
Details of the accident near Tarčin: Mostar, which was in the van, had the hardest time