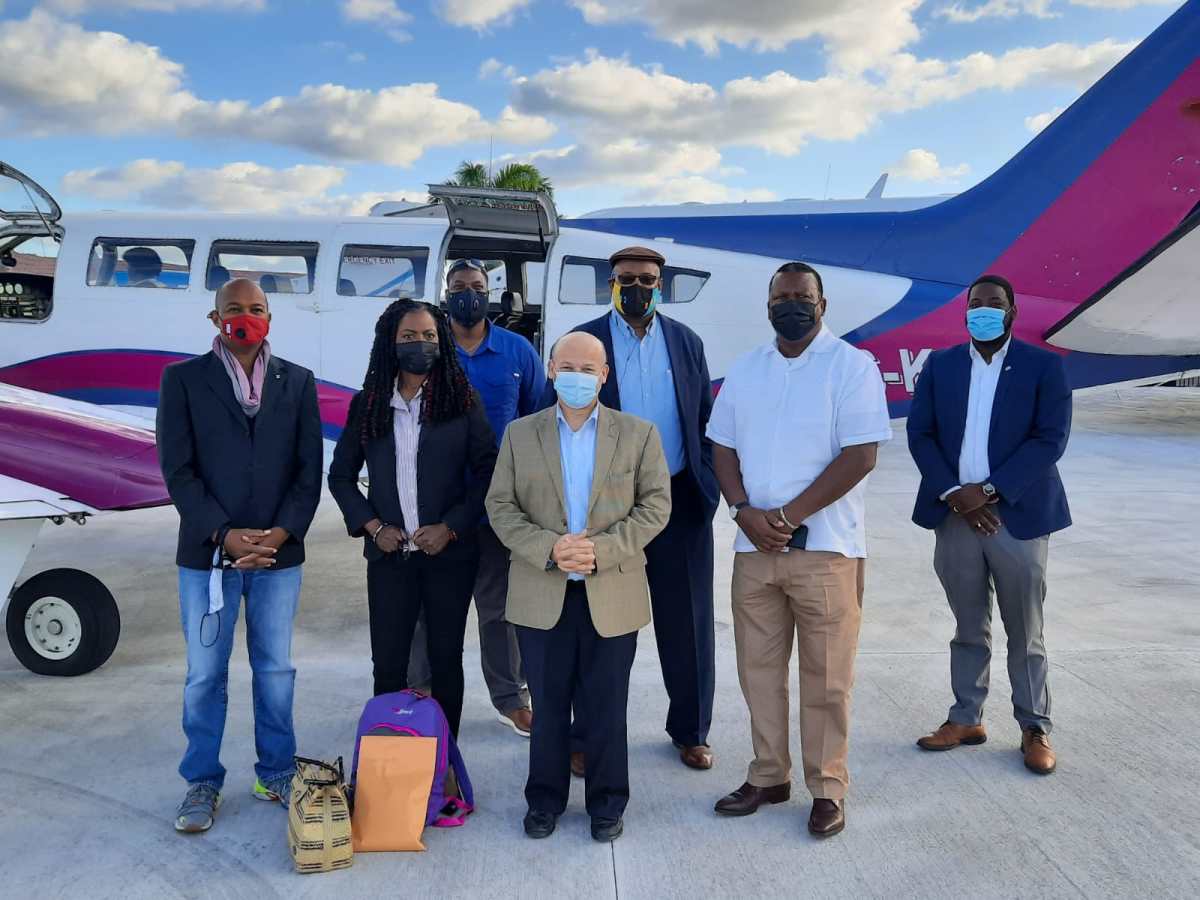 25 different resources in the country, including oil and aragonite, identified to be reviewed

NASSAU, BAHAMAS — The Parliament Select Committee on Natural Resources toured multiple sites on Andros last week as a part of its review and reporting on the natural resources in the country and their value.

“Our interest and the interest of the Bahamian people first and foremost, in our view, is to get the facts,” Foulkes told Eyewitness News.

“If we can determine some facts or someone can help us or enlighten us about natural resources, yes we are prepared to talk to them and to hear what their views are.

Among the areas toured included the forest and well field areas in North Andros, the Red Bays community, Charlie’s Blue Hole, as well as the flats, barrier reefs, sponges and more.

“Once we get the facts, we determine those facts as we see them as a committee and we will make recommendations at the end to the government with regard to all of our findings.”

Foulkes has said the committee has already identified 25 different resources in the country thus far that will be reviewed, which include oil and aragonite.

The committee was appointed by the House of Assembly in July 2020 and received an extension for its work until April 2021.

He noted that the undertaking is a mammoth task.