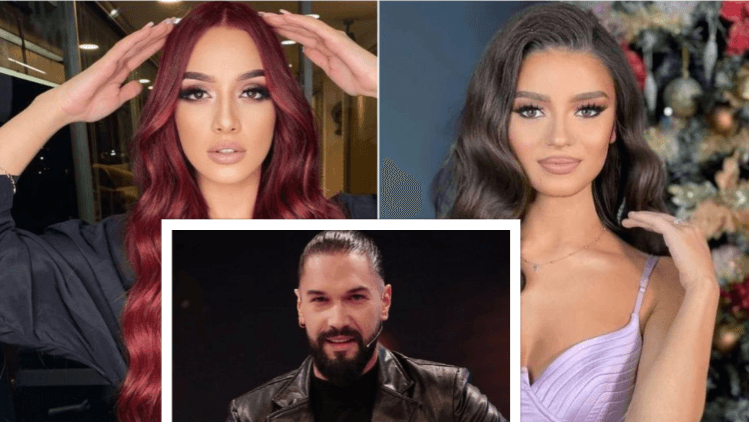 In today’s episode of “Matching Prime”, some behind-the-scenes footage of Homeland and Cindy was broadcast. The photos in question were shot by Tea when the couple thought the cameras were off. Homeland and Cindy appeared very close to each other, which sparked a lot of debate in the studio. Melissa considered the Homeland “the second Mevlan”, due to lack of sincerity. Also, the two opinionists considered Atdheun as a strong and very flirtatious player …….

Previous Post
Chlef: The governor checks the progress of works in the new industrial zone of Oued Asli
Next Post
The vehicle flew off the roadway and ended up on the roof