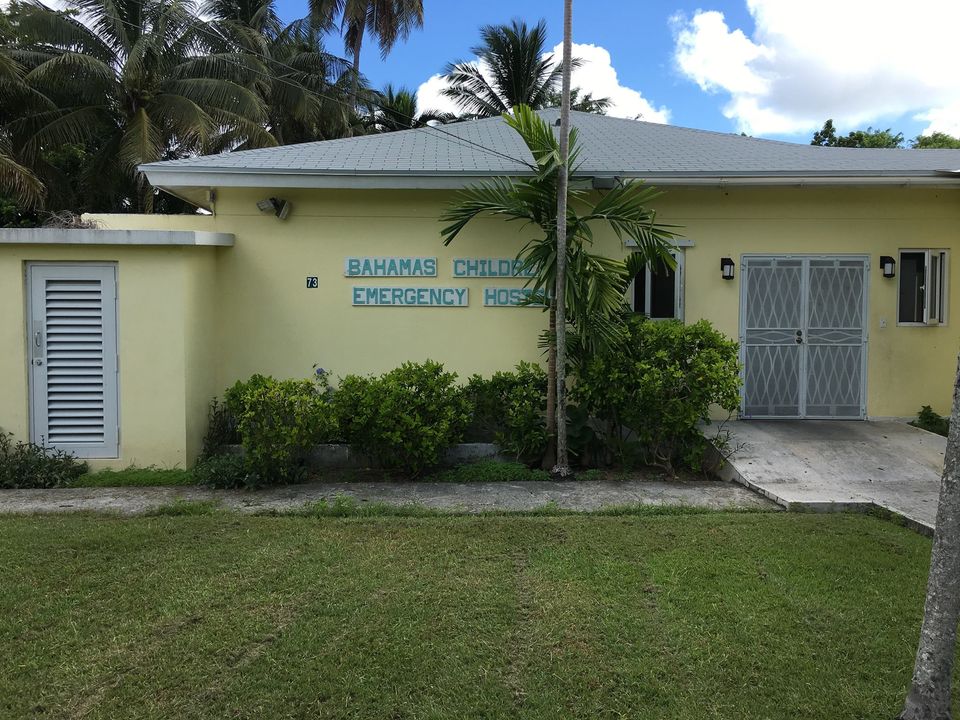 NASSAU, BAHAMAS — Police have launched an investigation into a video circulated on social media last week, showing several women allegedly at the Children’s Emergency Hostel appearing to verbally scold a group of little boys before beating them.

During a press conference yesterday, Social Services Minister Frankie Campbell advised that four employees at the home have been “relieved of their duties” pending the investigation.

“We won’t venture to say there will not be more, but at this point, four persons have been relieved of duty pending further investigation,” Campbell said.

He noted that a preliminary investigation by the National Child Protection Council into the matter yielded sufficient information to refer the matter to the police for an official probe.

“What we have at this point is information. We believe that the police will determine, with their legal training, whether there is sufficient evidence to take it a step further,” Campbell said.

He continued: “I give you the assurance of myself as the minister, the ministry, and the assurance of the board, that we in no way, form or fashion approve of any form of abuse against children in our homes throughout The Bahamas.”

Currently, there are about 150 children in eight homes under the Ministry of Social Services. That number does not include children who are in foster care but still fall within the remit of the ministry.

Three of those homes are owned by the government and the others are privately-owned entities that receive government oversight.

In the nearly 10-minute-long video, at least five different women, including one in a wheelchair, are seen beating several young boys with either their hands or thin objects. It is unclear whether all of the adults are employed at the home.

Initially, the boys are lined up and called one-by-one to receive their beatings. But as the video goes on, the scene becomes more extreme as some boys, writhing in pain and trying to escape, end up being chased around the room or even held down on a desk and struck by some of the women as others look on.

Campbell said it is believed that the video took place in the final quarter of 2020.

He advised that the children involved in the incident will be receiving independent counseling. There are 24 children being housed at the Children’s Emergency Hostel.

“We are very much displeased of where we are with this investigation but we believe that this is an opportunity to continuing the work that we are doing, putting together a management agreement with all our homes, which has a component of discipline in it,” he continued.

“This is an opportunity to review our protocols and to ensure that there are no additional loopholes that would in the future allow for anything like this to happen.

“I’m satisfied that, based on what we received from the National Child Protection Council, that there is commission and omission and we will await the report from Royal Bahamas Police Force.”

While he could not indicate whether the video showed an isolated incident at the home or a perennial matter, the social services minister explained that that will be looked into by police.
As it relates to removing the use of corporal punishment in children’s homes, Campbell added: “There is an ongoing commitment that is discussing the entire question of a management agreement of all of our homes and there is a component in that agreement which will cover discipline, so a position will be taken.”