Ricardo Darín told how he reacted when his son told him that he wanted to be an actor: “I was in a moment of unease and professional uncertainty” 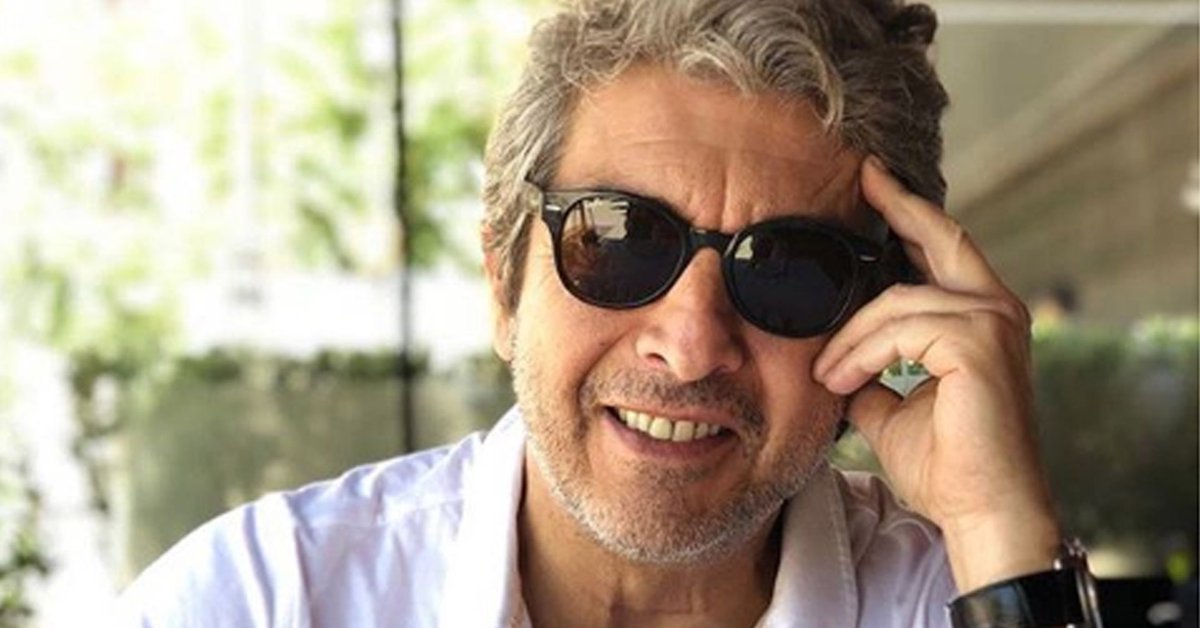 In a special of the Public Television led by Gastón Pauls , Two alone , Ricardo Darín opened up like never before and told details of his life and professional career. With the confidence that having worked together in Nine Queens )

, the interview flowed to the point that the actor of The secret of his eyes ended up revealing the talk he had with his son when he told him that wanted to continue his profession.

“We have talked about it a lot with him, it is heavy, I know, the worst What can happen to a boy is to have a known father and all those who experience this situation should pay attention to what happens with boys, because there are things that are difficult to digest. He has in his favor the fact that from a very young age we have been talking about these things “, began by recounting the father of Chinese Darín .

And added: “ The day he confessed to me that he wanted to be an actor, which was one day at dawn in the kitchen at home, he was outlining for a totally different side . I reacted by honoring the old axiom that when the moment comes when we are parents and we believed that we were going to do the opposite of what our parents do with us, at that precise moment we do exactly the same thing that they did with us. He raised it to me at a time of unease and professional uncertainty. He said: ´What would you think if I told you that I want to be an actor? ´ I saw it coming a little, but I said: ´What would I think is the least of it, I think the important thing is that you live the experience of investigating in yourself and know if that is what you want to do, but don’t put pressure on yourself, don’t force yourself to be an actor ”.

In another section of the talk, the actor also spoke precisely about the pressures of being a consecrated figure. “You have to learn to live with things as they appear and how they happen. I was very lucky, although it seems that it is a gesture of false modesty. I am not saying that I did not work, and that I have not responded to certain expectations and I have not made an effort ”. And he continued: “I like mobility, I enjoy getting or trying to get rid of nicknames because we have to constantly challenge ourselves to do something for ourselves. I don’t like being considered a freak because I’m not and it’s far from flattering me. I understand that the intention is not to offend me but exaggerations, such as fanaticism, tend to produce a certain rejection “, he pointed out.

On the other hand, the actor told how he was the experience of recording Nine Queens with Pauls. “We had an almost clockwork body on our hands, we had a solid and polished script through the time it had Fabián Bielinsky so cranked, so thoughtful, that we had the sole responsibility of being those two elements that came to play on that board ”, he said.

In that line, he told the strategy they used to carry out their characters. “ The game was that these guys who don’t know each other, in twenty-four hours are surprised by the things that are being presented. That was the game, and I think what happened to both of us personally in that job was that we used all the time off camera to streamline the flow between you and me. And that was economically transferred to the screen , because we did not make friends, precisely, we made two guys who were not friends. And that technique worked very well for us: moving as far away from the text as possible to make the viewer believe that what I am thinking I am doing for the first time, I have never read it before. ”

Finally, he referred to the awards he garnered throughout his career as a performer, but downplayed them as he considered them “controversial”, since from his point of view what really matters is the opinion of the viewer.

Airplane pilot at age 7, a dead man in the bathroom and the day Brad Pitt “saved” him: 60 little-known phrases and anecdotes of Ricardo Darín