Sergio Lapegüe is hospitalized for coronavirus: he is considered a risk patient for being asthmatic 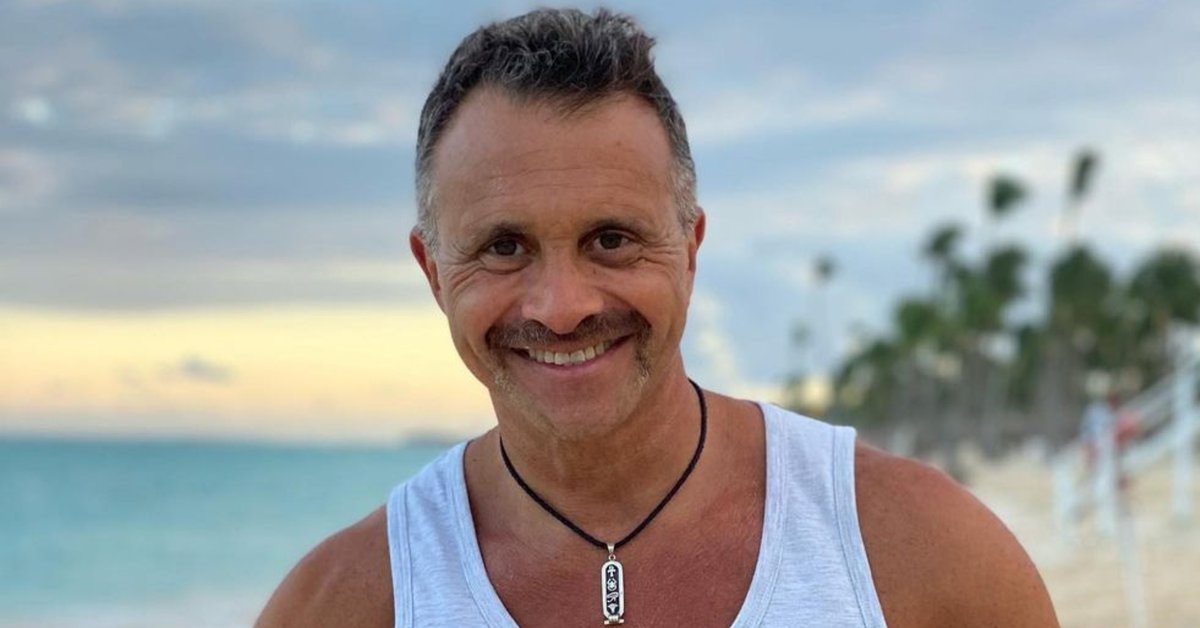 Less than one week after returning from his vacation in the Dominican Republic, it was learned that Sergio Lapegüe contracted coronavirus. The TN driver is admitted to the Juncal Sanatorium in Temperley and has the virus in his right lung. Teleshow wanted to communicate with his family, but still no response.

It should be remembered that in an interview that the journalist gave to this medium a few months ago, had confirmed that he is asthmatic , which makes him a risk patient. “ I have lifelong asthma, with acute attacks that make my chest close and I can’t breathe. It’s tremendous, because it’s like dying. So I have to always have the medications on hand to get away. But I am a workaholic: I get up at four in the morning every day and I don’t come home until nine at night. That, without counting my work with music, the motivational talks I give and the conduction of events. So when they told me I had to stay at home, it was like a blow to the back ”, he had revealed.

At the end of the year, t flush with a 2020 , in which overwork led him to suffer “stress attacks” , the journalist had published a video in which he portrayed his arrival on the channel and accompanied it with a text in which he made mention of the maelstrom he experienced in the last twelve months. “ We need to stop a bit, lower a gear . Take the machine to the pits to continue the race. The goal is getting closer and closer. I go on vacation, thank you from the heart for every loving message. I love you! ”, He had expressed. Shortly after, he would embark on a trip to the Dominican Republic with his family, from which he returned just days ago.

“ These are some postcards of perhaps the best vacations we spent with my family and our friends. There we enjoy the sun and the sea. From the endless talks. Of the complicit laughter. Of the imperfect pyramid but every year higher. Of our healthy follies. To sleep without a time limit. From every day to do our training. The years go by and the experiences grow enormous. The four of us went to the same school. We grew up together. We married. Our children grew up and they are also friends. His partners joined. And we are going for more …. The family grows and with it our union. We are back home again …. dreaming what is coming !!! ”, had written the past 19 January on his Instagram account .

It should be remembered that in mid-August, his partner Roxy Vázquez announced that she contracted COVID – 19 and that is why at that time, because it was close contact, the conductor had to isolate itself. “As a risk patient, I had to undergo the swab. In the Sanatorio La Trinidad de Quilmes they also did other complementary tests, blood, urine and serological tests, to find out if I had the virus before. Also a chest tomography ”, he announced. Hours later, he confirmed that fortunately he had not been infected. “ Dear friends, thank you for your generosity and concern. Luckily it has tested negative. This does not mean that I do not have the virus yet, therefore I may be incubating it and it is likely that I will have to attend to the symptoms and do a new swab. I will have to be in isolation for 14 days until the possibility of having the virus disappears ” , he had stated at the time.

Carmen Barbieri showed how her hospitalization for coronavirus transits: “At least I see the sunrise and sunset”

Ángel de Brito isolated by a contact strait of coronavirus: what will happen to Los Angeles de la Mañana