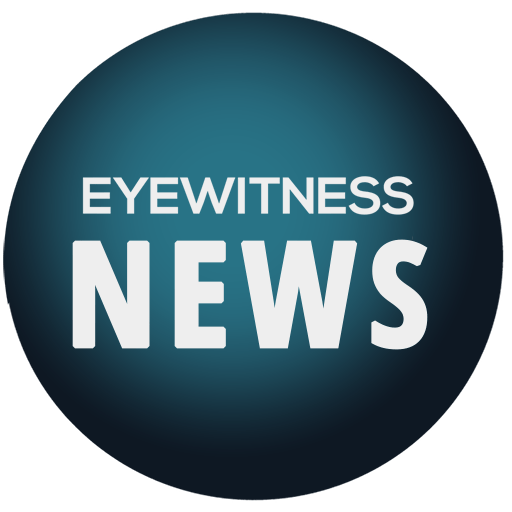 NASSAU, BAHAMAS — Sky Bahamas’ former chief executive, Captain Randy Butler, has refuted claims by the airline’s former financier that he “swindled” the company out of millions of dollars.

Kaiser, a permanent resident who financed the acquisition of Sky Bahamas’ fleet, in court documents seen by Eyewitness News has leveled several allegations against Captain Butler in his handling of the airline’s operation.

According to court documents, the legal battle between Kaiser and his former Sky Bahamas partners began well over a year ago.

Kaiser has claimed that if not for him, Sky Bahamas would have spiraled into insolvency long ago or never gotten off the ground.

The financier, according to court documents, has accused Butler of bilking insurers of the insurance recovery realized on claims for damage to some of AAL’s aircraft without accounting to AAL.

AOG Maintenance Company, the entity that owned the Lynden Pindling International Airport (LPIA) hangar and of which Kaiser was a principal, moved in August 2019 to evict Sky Bahamas on the grounds that it owed some $204,826 up to that point.

Former Deputy Prime Minister Peter Turnquest and Butler have both strongly denied allegations of their involvement in a nearly $30 million “bogus loan” scheme. Both men have been accused of defrauding Kaiser’s company via “bogus loans”, according to a writ filed last November.

Butler, in court documents, acknowledged that the aircraft leased to Sky Bahamas were financed by AAL and that a number of engines attached to those aircraft and other airplane parts, tools and documents stored in the aircraft maintenance hanger are property of Sky Bahamas, procured via purchase agreements with other vendors.

Kaiser had accused Butler of improperly dealing with the engine components of the aircraft and selling them.

Butler rebutted claims by Kaiser that the airline was “defunct and inoperative”, arguing that “nothing could be further from the truth” as it is in possession of an air transport license that took effect on May 21, 2018 and does not expire until May 21, 2023.

Butler has contended that he could have only acted on the instructions and was answerable to Kaiser and Turnquest, which make it impossible for any “bilking” as every decision had to be reported to them.

Kaiser also accused Butler of “cannibalizing” the aircraft by routinely pilfering the engines, selling them off-market and pocketing the proceeds.

Kaiser contended that these actions were only realized when he was contacted in 2019 by a number of Florida-based aircraft engine leasing corporations seeking to repossess their engines due to defaults on lease payments by Butler.

According to court filings, it is claimed that 16 engines belonging to eight Saab aircraft can’t be accounted for, with a street value of $500,000 each.