The end of the muezzin adventure with MCA 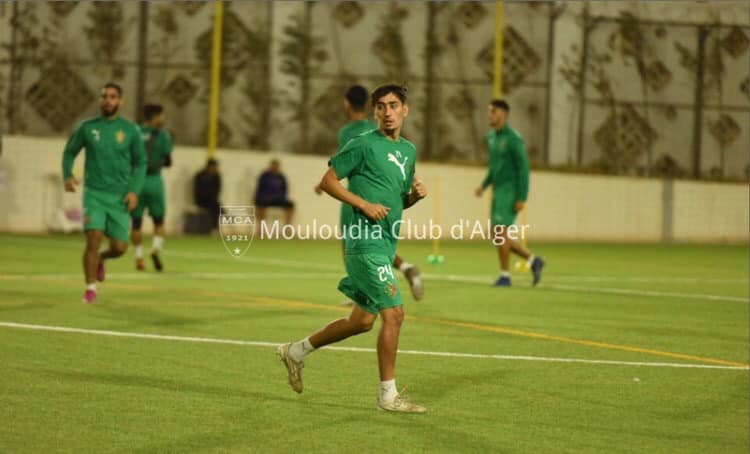 Mouloudia Algeria announced today, Monday, the departure of its player Abdullah Al-Muezzin during this current winter Mercato. The dean published an official statement saying: “The administration of Mouloudia of Algeria announces the termination of the contract with Abdullah the muezzin by mutual consent.” He added, “The management also thanks the player for all the efforts made throughout his term as the captain, and for the good behavior within the team.” He concluded: “We wish him all the best […]