The former guitarist of “Dios Salve a la Reina”, the most important Queen tribute band in Argentina, died in a plane crash. 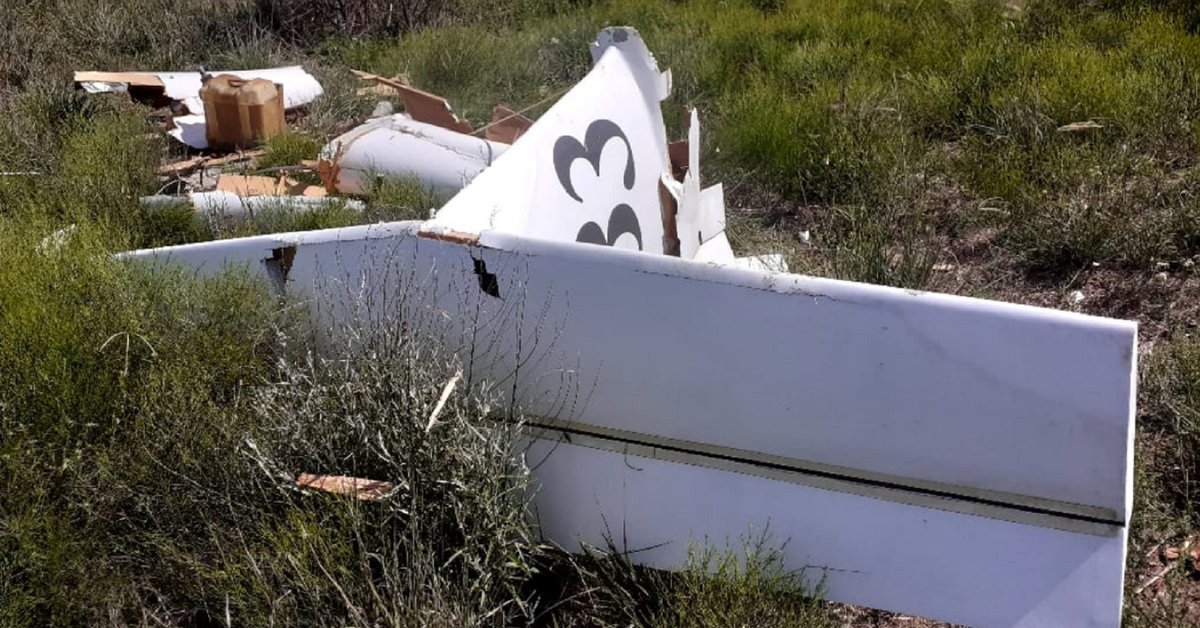 A light aircraft crashed this Sunday, after 14, in the town of Pérez , province of Santa Fe , and its pilot died from the impact.

The plane, a experimental motor glider LV-X license plate 198 , was totally destroyed. The experts try to determine the reasons why the ultralight machine fell.

The pilot was identified as Francisco Calgaro , a musician from Rosario, former guitarist of the band tribute to Queen, God save the Queen . The accident victim was an aviation enthusiast.

As detailed to Infobae by his former bandmates, Calgaro was “licensed pilot and lover of aviation and astronomy.”

The accident occurred a few blocks from the so-called “death curve” in surroundings of the city of Pérez, a 177 kilometers from the provincial capital. It is investigated by the Rosario headquarters Transportation Safety Board . 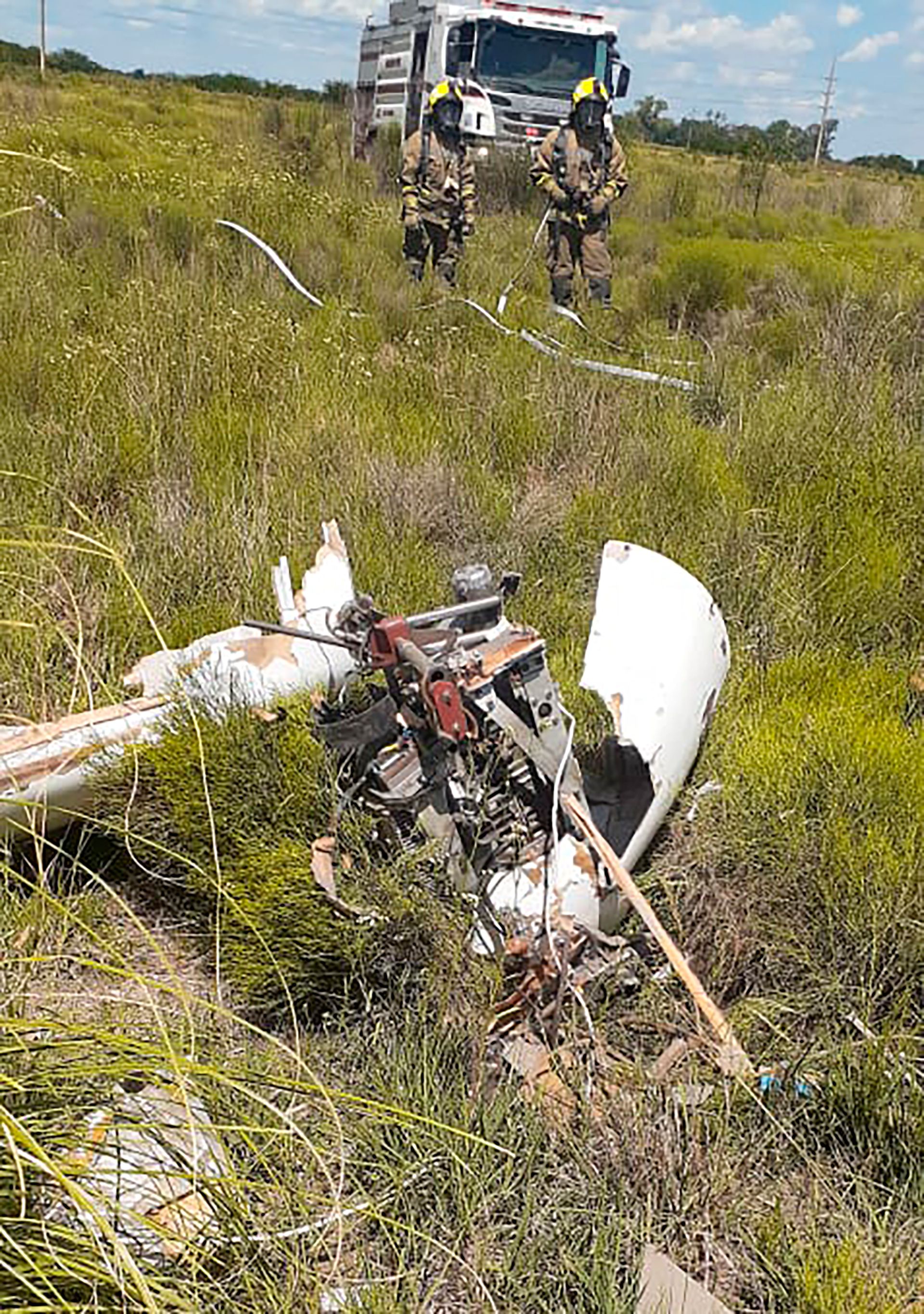 It was the owners of the field in which the plane fell who alerted the fire brigade and the police. Now volunteer firefighters, members of the Radioelectric Command and personnel from the Traffic Directorate work at the site.

The authorities requested that the body be transferred to the Medical Legal Institute in Rosario for an autopsy, as well as the hijacking of the plane to carry out the corresponding examinations.

“Apparently this light motor aircraft collapsed towards the ground due to a technical failure that is still unknown. The residents of the area told us that they heard an explosion and saw the parts of the aircraft falling on the field, “said the mayor of the town of Pérez, Pablo Corsalini , in TN .