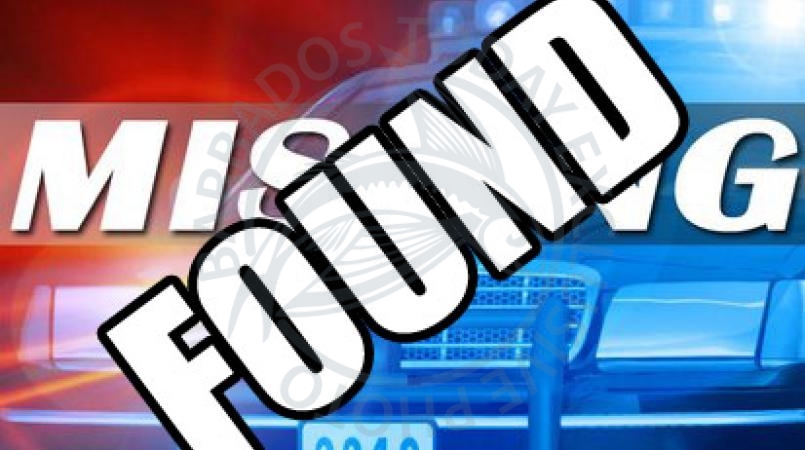 Mondall Williams, a Briton who was reported missing on Saturday, has been traced, police say. Williams, who had been staying at Palm Gardens Hotel in Christ Church, was located at another hotel. “For the avoidance of doubt, Mr Williams had already completed his period of quarantine and had already received his negative test results from […]