$ 1 billion in damages claim from Trump attorney Giuliani: “He crafted and spread the conspiracy theory” 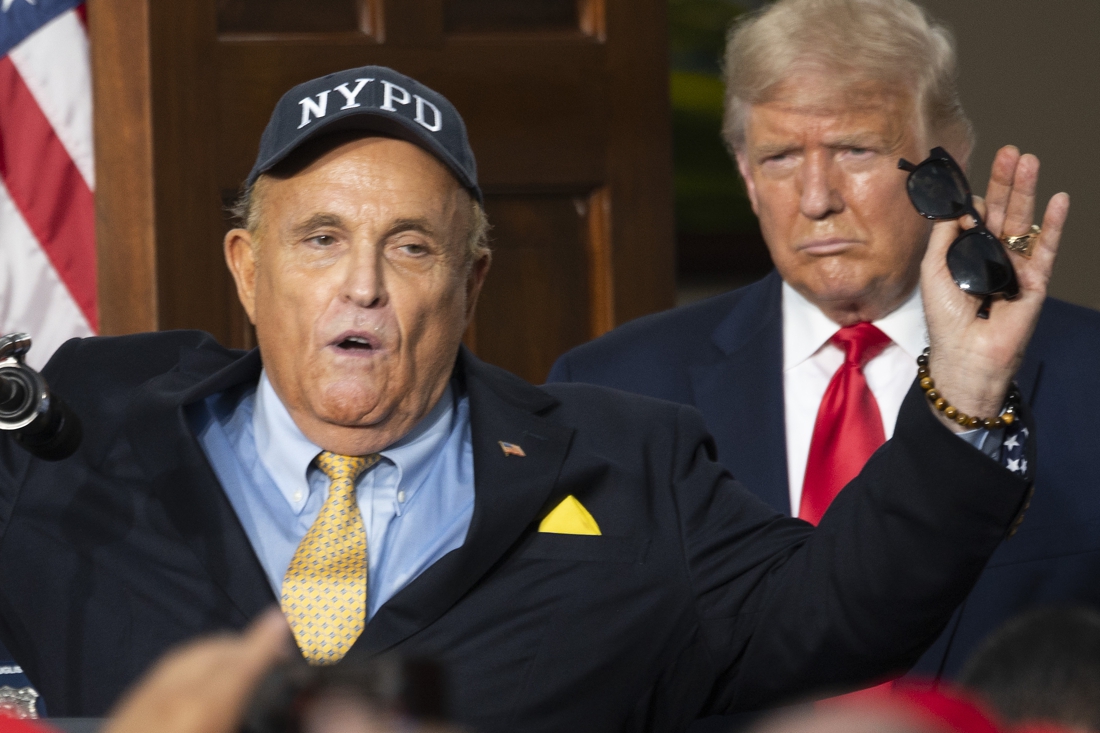 The fact that he continued to support Donald Trump in his unfounded claim that the elections were stolen like a maniac threatens to break up lawyer Rudy Giuliani. The company that supplied the counting machines is now claiming 1 billion euros in damages for defamation. Giuliani cannot count on Trump. He was not pardoned and even his bills refused to pay the ex-president.