A plane fell in General Rodríguez: there are two dead 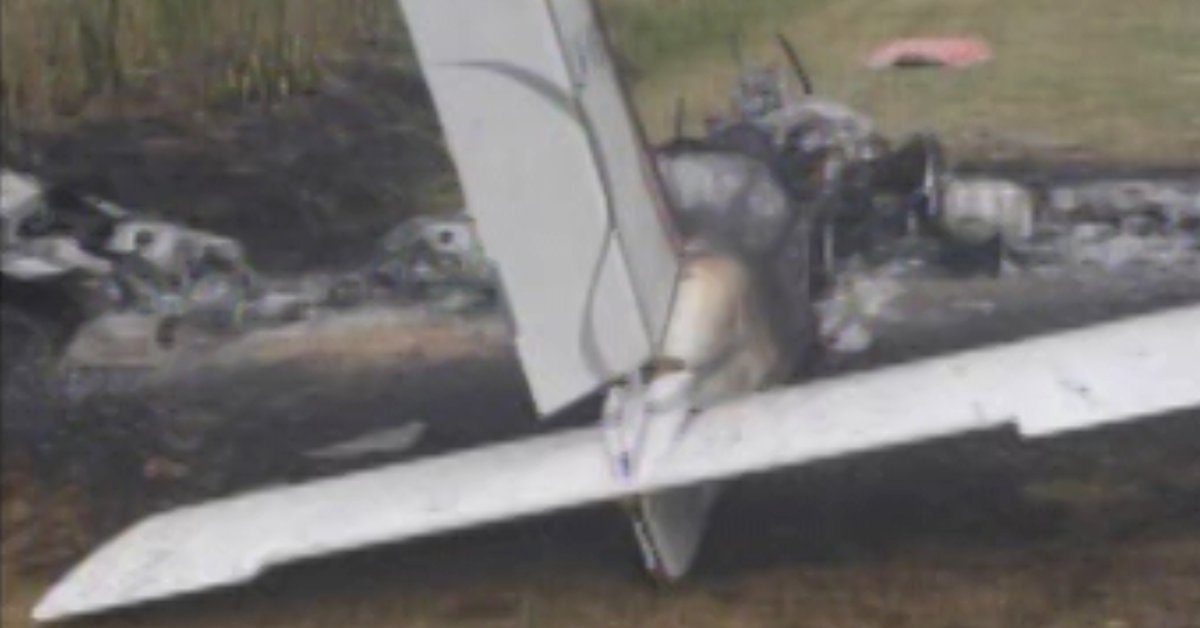 A plane fell on Tuesday in General Rodríguez and two people died. The incident occurred around 14 hours , to about 800 meters from the take-off point already 142 from the header, “when the crew on board would have tried to take off for a recreational flight” .

The aircraft brand Rans S – 19 (license plate LV-X 611) -as indicated from the Twitter account of the Transportation Safety Board, fell in the vicinity of the General Rodríguez aerodrome, located in Route 6 at the height of the Kilometer 142. The deaths would have been instantaneous.

As you may have learned Infobae , the crew members were in the flying club carrying out takeoff maneuvers and , for reasons that are still unknown, they lost control of the plane and crashed in the vicinity of the place . 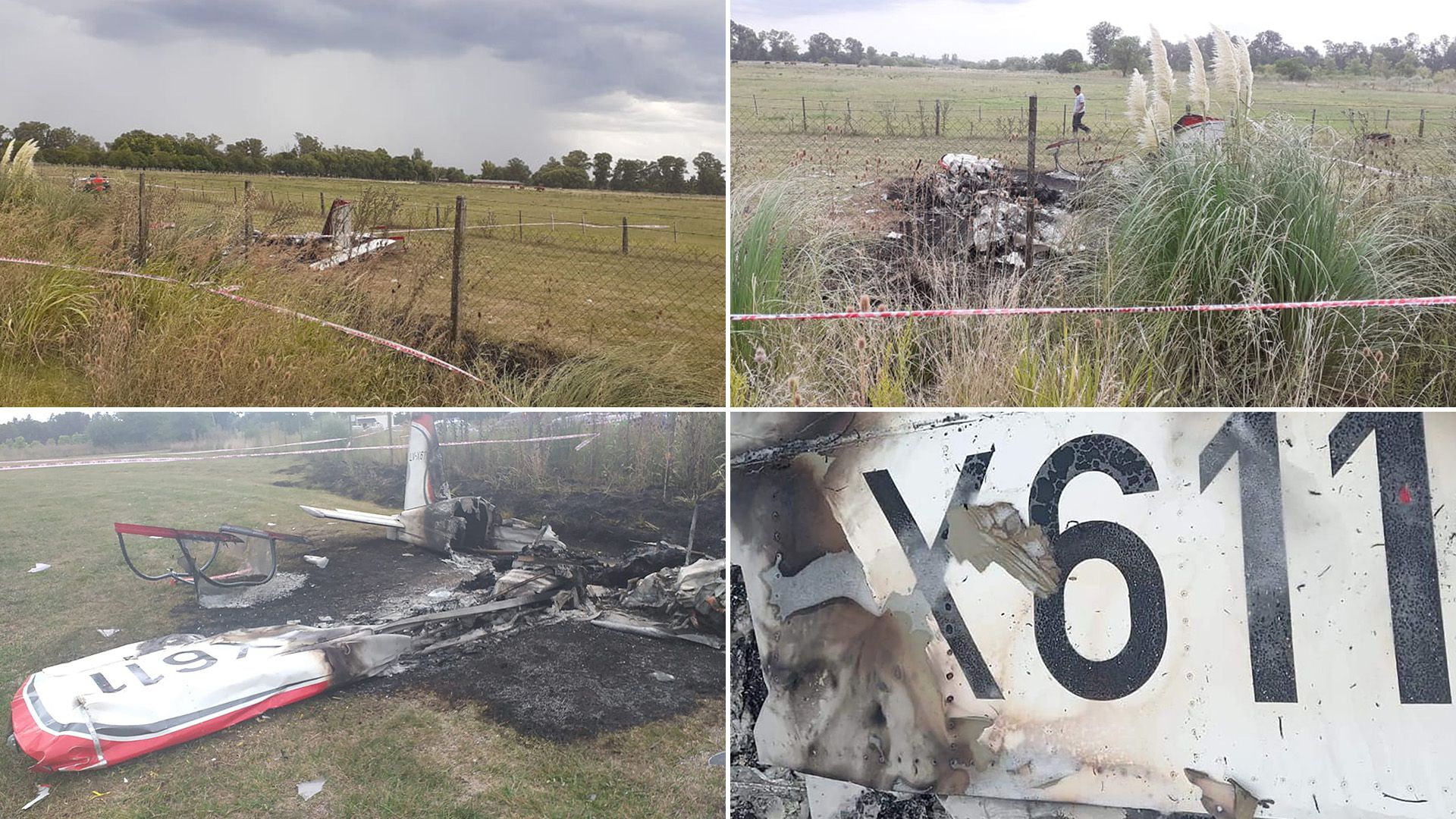 According to the information provided by the site La Posta Noticias , the fatal victims (whose identity was not disclosed) are two people who are not residents or natives of General Rodríguez and their bodies would be found inside the cabin consumed by flames. Relatives have already been informed and are in the place.

The General Rodríguez Volunteer Firefighters and the Buenos Aires Police work in the place, together with personnel from the local Security Secretariat. Also present is the district secretary of Justice and Security, Ana María Mottino.

Regarding the state of the aircraft, since La Posta Noticias argue that the only sector that remained intact was the tail . Regarding the fuselage, indicates the General Rodríguez news portal, “ was completely burned and reduced to ashes or broken into pieces as a result of an alleged fire and / or impact. Which will be determined by the analysis of the Transportation Safety Board (JST). ”

Previous Post
Disarmament treaty is extended
Next Post
“Justice 2” subscribers surround the headquarters of the state of Tizi Ouzou!