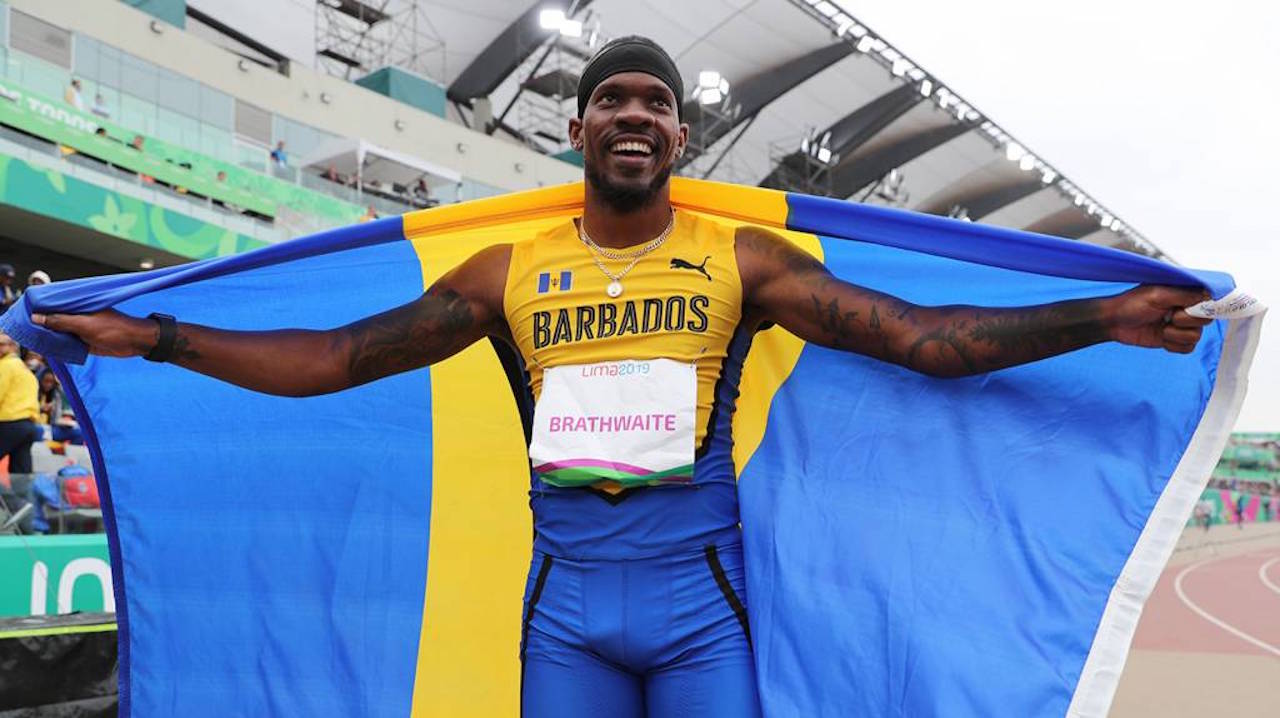 Pan American Games gold medallist Shane Brathwaite says he has his sights set on one major goal and that is breaking the Barbados 110m hurdles national record of 13.14 seconds set in 2009 by former world champion Ryan Brathwaite. Braithwaite, currently based in Texas, said his aim this year was to run more consistently and […]