For the 74th consecutive day .. “Polisario” artillery continues to bomb the “Makhzen” forces 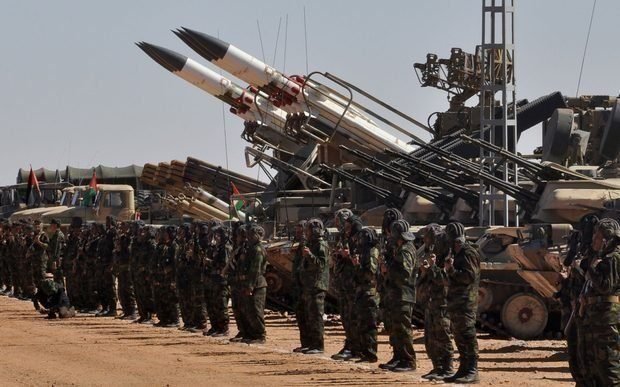 Today, Monday, the Sahrawi Ministry of Defense revealed, in a statement, the attacks it carried out on the Makhzen forces yesterday, Sunday and today. According to the statement, which included the outcome of the military operations on the day 74, the bombing targeted the Makhzen soldiers entrenched along the Wall of Shame. Regarding yesterday’s attacks, the sites of the Moroccan forces in the Anqab Al-Abed region were bombed twice in a row. As for […]