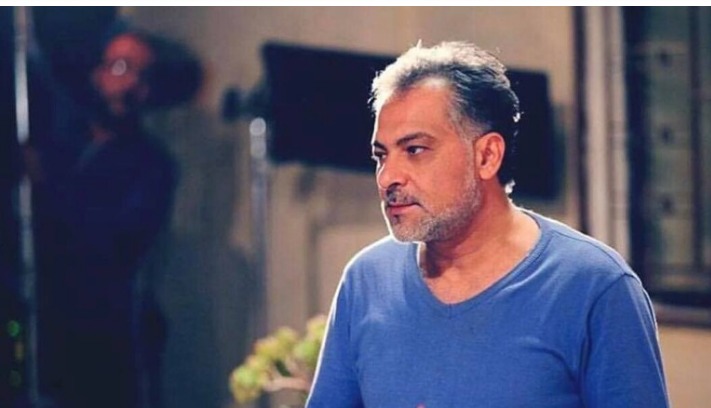 Forensic medicine in Egypt revealed the real reason that led to the death of the Syrian director Hatem Ali in one of the famous hotels in Cairo. After inspecting the place where the dead body was found, it became clear that there were no signs of violence in the place. As indicated by the examination of the corpse, there were no traces of wounds or bruises. The statement read: “After the autopsy of the Syrian director and he took […]