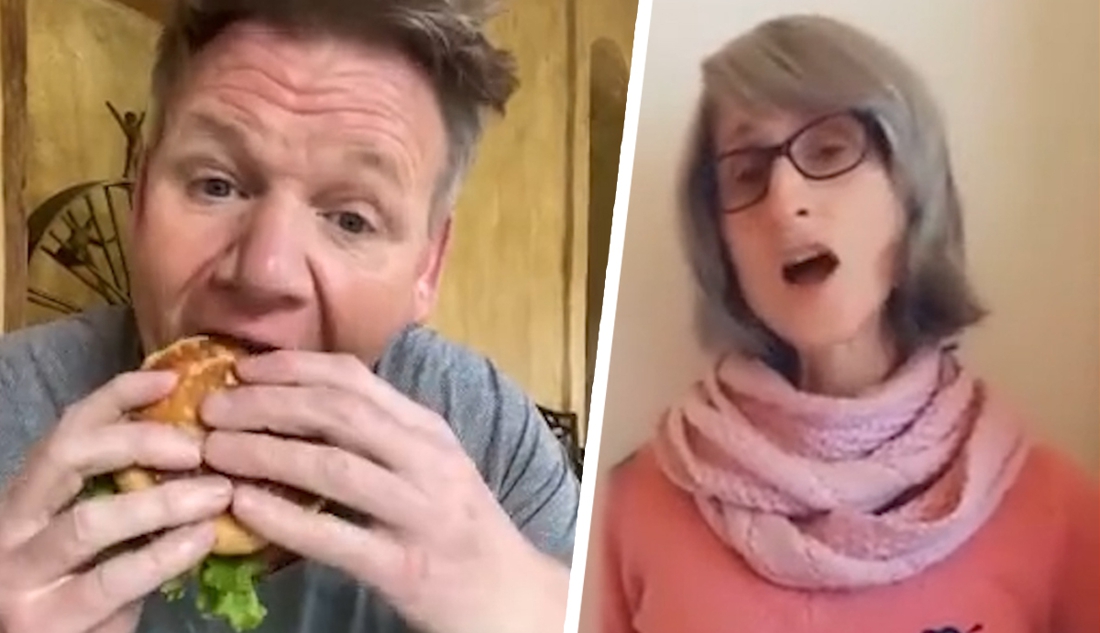 Convince Gordon Ramsay to become a vegan? This does not happen without consequences, according to a video by the top chef. After vegan Tiktokster tried to persuade “The Vegan Teacher” Ramsay with the help of a song, he decided to challenge her by eating a hamburger in front of the camera. His harsh reaction went viral in no time: the video has already been viewed more than 46 million times.