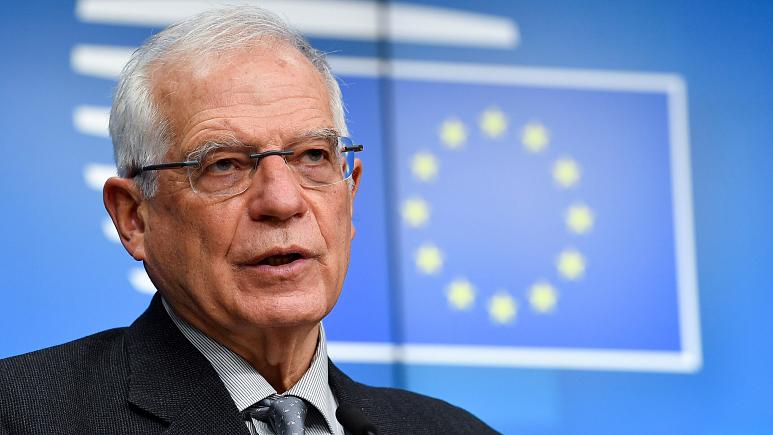 The European Union (EU) on Monday called on the United Kingdom to grant full diplomatic rights to its first ambassador to Britain, stressing the delay “is not a friendly signal”. The government of Prime Minister Boris Johnson has so far refused to afford the staff of the EU Delegation to the UK, including Ambassador Joao Vale de Almeida, the same privileges as those granted to diplomats under the …… Convention.

Previous Post
Al-M'sila: Rescue a family of 5 choking on gas
Next Post
Taliban must also learn from history