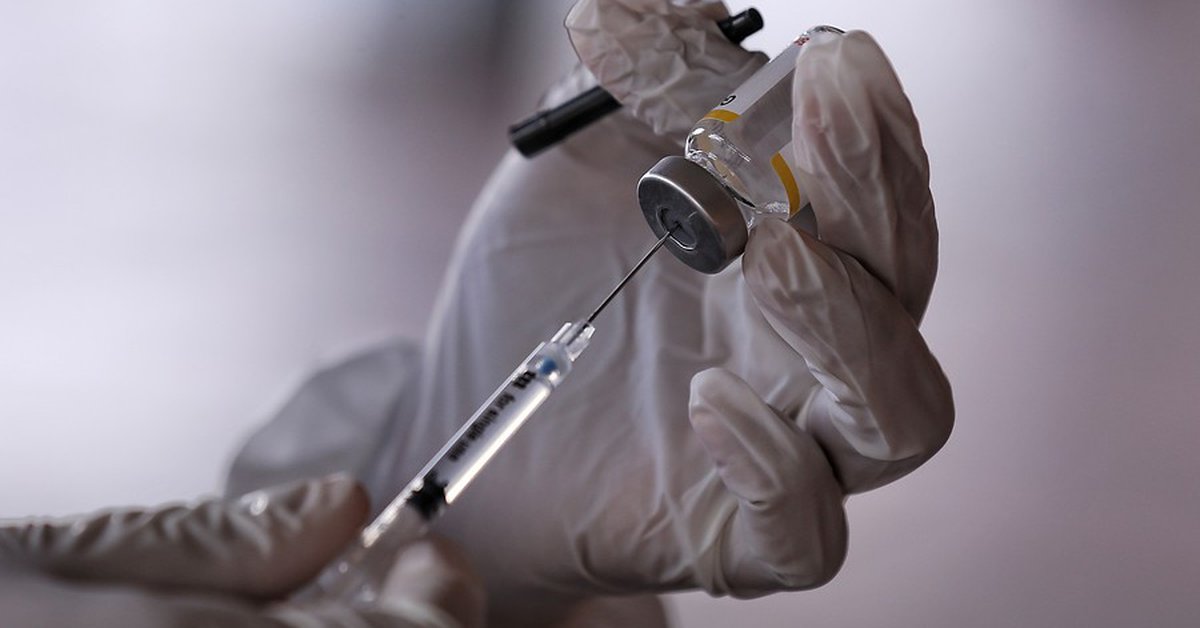 Several mayors and governors of Colombia have already presented their vaccination plan for this 2021 and are waiting for the arrival of the vaccines to start executing their projects. The mayors of cities such as Medellín, Bogotá and Cali announced the holding of drills.

Nicolás García, governor of Cundinamarca, announced that after holding a meeting with The public and private health providers of the department decreed the official vaccination plan that they plan on the arrival of the s first doses of the vaccine, of which it is estimated that, in Cundinamarca, will correspond to you around 67. 000 units.

The president also said that $ 3 will be invested. 000 millions for the whole process of vaccination, that is, chain of cooling, storage and application of vaccines. “We have asked that the cities of Girardot, Fusagasugá, Facatativá, Soacha and Zipaquirá be prioritized for the first doses.”

According to García, for the first stage they have ready 178 vaccinators and have been enabled 150 vaccination points throughout the department. This first phase of vaccination will be dedicated to the population over 80 years and that, according to official bases, are approximately equivalent to 65. 950 people.

We suggest you read: Julio Roberto died Gómez, top union leader of the CGT, by covid – 19

This Monday, during a vaccination drill at El Tintal hospital, Claudia López, mayor of Bogotá, explained that in the capital there are already 336 enabled vaccination points . And according to the Secretary of Health, Alejandro Gómez, the District could have 2. 000 points enabled to implement the vaccination plan against COVID – 19.

“We are going to intensify the training sessions for staff of the health of the public and private network of Bogotá, so that we have more vaccinators available and that they can participate in these conferences; those who already apply vaccines and those who are going to learn, “said the president in the mock vaccination workshop.

The national vaccination plan includes Prioritized for the first phase of stage 1, the health personnel who treat Covid cases on the front line – 19; as well as older adults from 80 years, due to having a higher risk of developing complications from the disease.

According to a statement issued by the Ministry of Health of Medellín, last Friday 15 of January started the training of the first 437 health professionals in charge of vaccination. The mayor’s office hopes to have the possibility of having more than vaccinators from Medellín if necessary.

These personnel will be studying the details of the process, from the moment of admission of people until the moments after the application of the first dose that, in the first phase, will be given to first-line health personnel and adults older than 80 years.

“In the first stage, Medellín will vaccinate 90. 01 people. In principle, the National Government had said that we had close to 50. 000 older adults, but thanks to Medellín Me Cuida we were able to establish which are more than 76. 000 older than 80 years. This is very important information, because if we had not had Medellín Me Cuida we would have received 19. 000 vaccines less ”, said Daniel Quintero.

In the Valley they aspire to vaccinate 3 and a half million people. The health secretary of the department, María Cristina Lesmes, pointed out that the Ministry of Health, the departmental Health Secretariat and health promoting entities (EPS) are crossing databases to identify the population that will be vaccinated.

For its part, the mayor of Cali announced that it will allocate more than $ 30. 01 million for vaccination, including the implementation of 150 points in different sectors of the city.

This will be the stages:

Stage 3: 329. 889 approximately people. Population of 16 to 59 years with comorbidities and teachers of basic and secondary education.

Stage 4: Institutional caregivers and population in occupations and risk situations.

Stage 5: Population between 16 and 59 years free of comorbidities.

The Mayor of Cali reported that Its vaccination plan will follow, like the other cities, the proposals of the Ministry of Health, which are to vaccinate in the first phase the medical personnel who have to fight against COVID – 20 and adults over 80 years.

Within the medical staff, priority was given to health workers who are working in ICUs. The surveillance, general services, administrative and billing personnel of health services will also be vaccinated where COVID patients are treated – 19, as well as food distribution staff, laundry, COVID vaccinators – 19 and talent human performing necropsies.

“In addition, the enlistment process is carried out at the Ministry of Health to receive the ultra-freezers that the Ministry will deliver and progress is being made in the training of personnel who will vaccinate the target population ”, explained the Secretary of Health, Miyerlandi Torres Agredo.

Torres Agu delo explained that the IPS are in charge of assigning appointments for the people to be vaccinated, the completion of informed consent, the application of biologicals, billing and information load of people who have been vaccinated.