Obama came up with the idea, Trump blocked it, but now Biden persists: for the first time black woman on US dollar bill 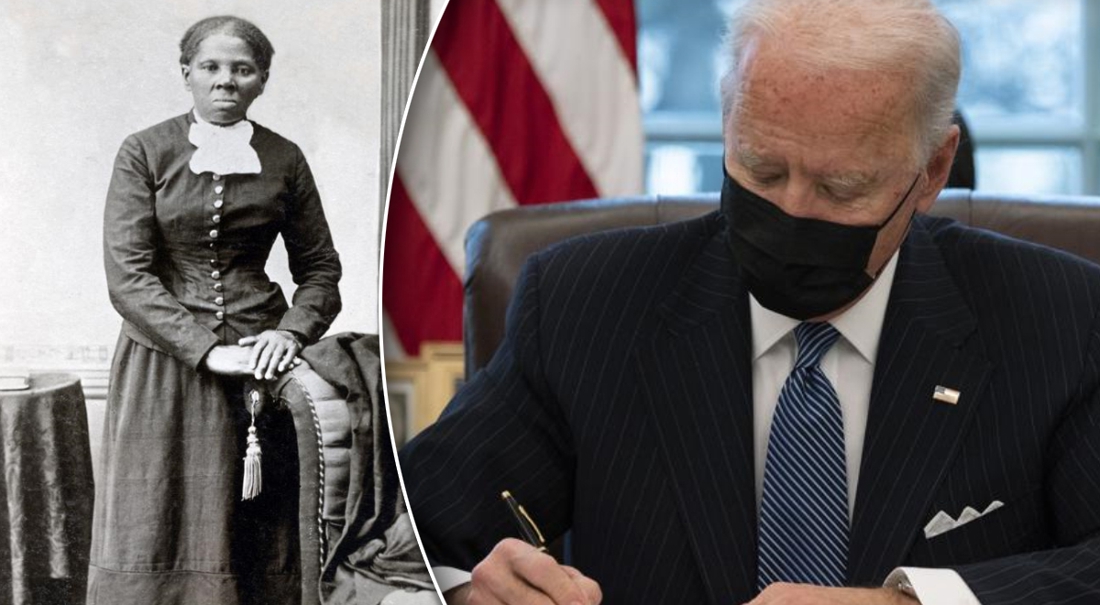 For the first time there will be a black woman on a dollar bill in the United States. It will be a tribute to Harriet Tubman, an escaped slave girl who became the figurehead of the abolition of slavery. Symbolically: she replaces former president and slave owner Andrew Jackson. The idea comes from Obama, was blocked by Trump and is still being implemented thanks to Biden.