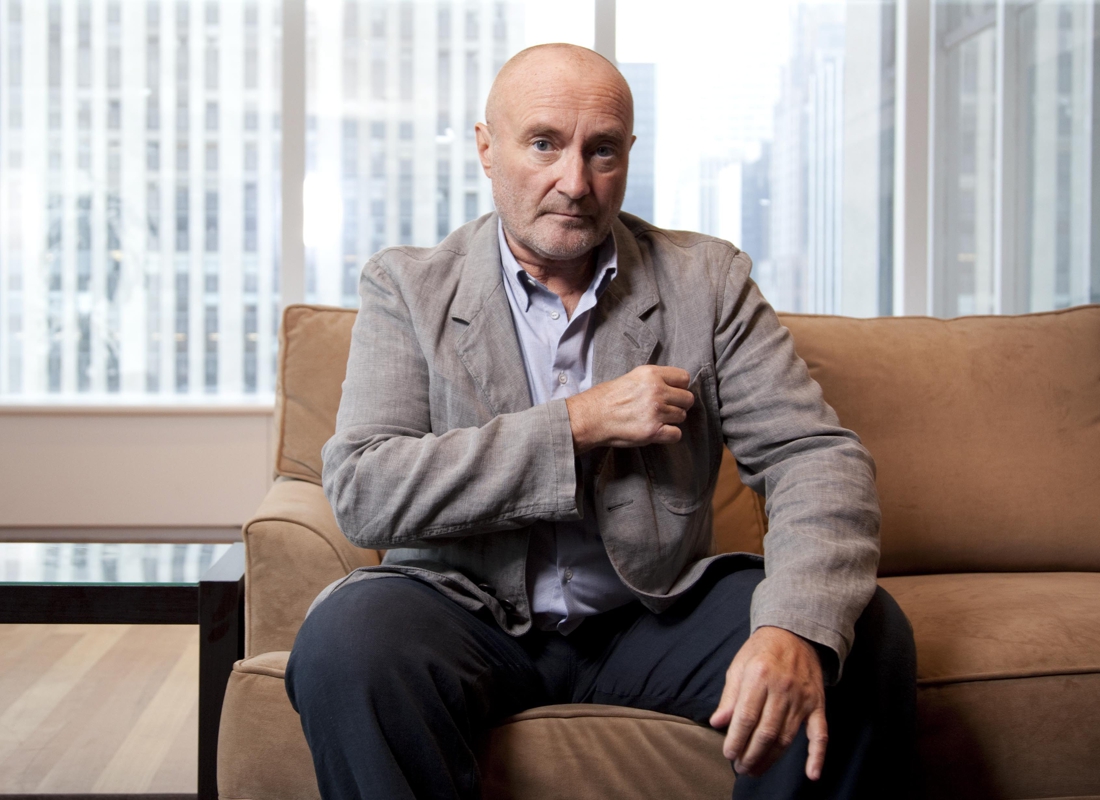 Phil Collins (69) has finally kicked his 23 years younger ex-wife Orianne Cevey out of his Miami mansion after an argument that lasted for months. The woman would not budge. She changed all security codes, installed surveillance cameras and hired armed guards. Collins wanted his ex out as soon as possible when he learned that her new boyfriend had moved in with her.