Radončić: I expect the gathering of the entire opposition and the change of government in 2022 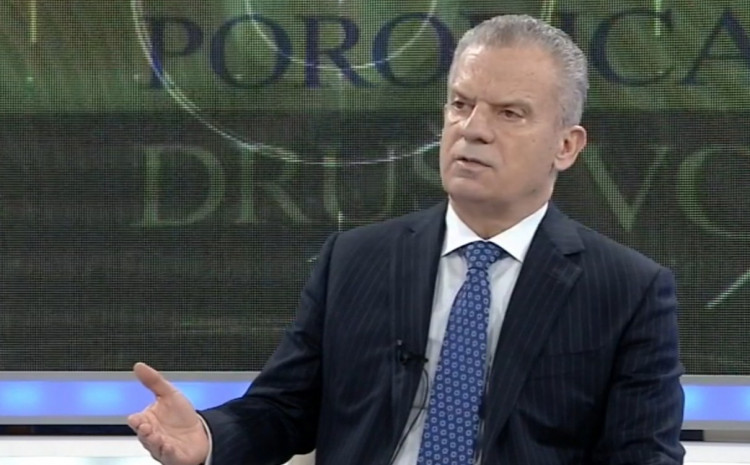 Radončić: I expect the gathering of the entire opposition and a change of government 2022. – Alliance for a Better Future (SBB) leader Fahrudin Radončić was a guest tonight on the show “Polis” on Sarajevo Television where he spoke about the most current political issues such as the migrant crisis, the formation of government after the local elections, the arrival of a new High Representative in BiH Sarajevo and numerous other topics