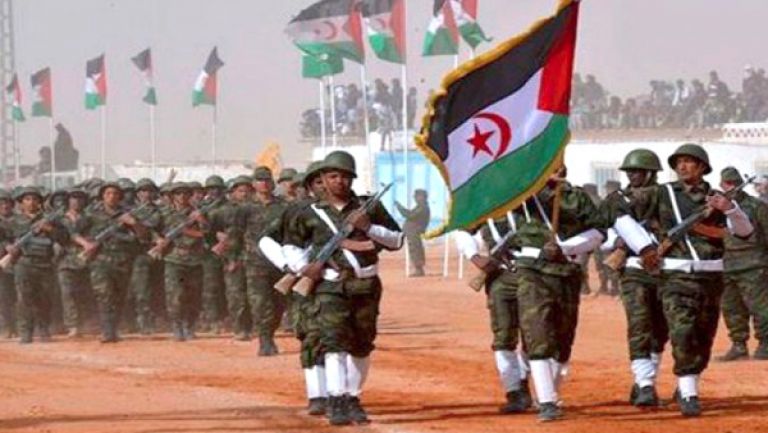 Today, the Sahrawi army detachments carried out new attacks targeting the pits and trenches of the Moroccan occupation soldiers behind the walls of humiliation and shame. And the Sahrawi Defense Ministry stated in Military Notice No. 75 that the bombing targeted Western army soldiers’ entrenchment points. The Sahrawi Army bombed the bombing of a center targeting the Moroccan occupation soldiers in the Amkali al-Nabqa area in the Ampala sector. The Ministry of Defense also announced […]