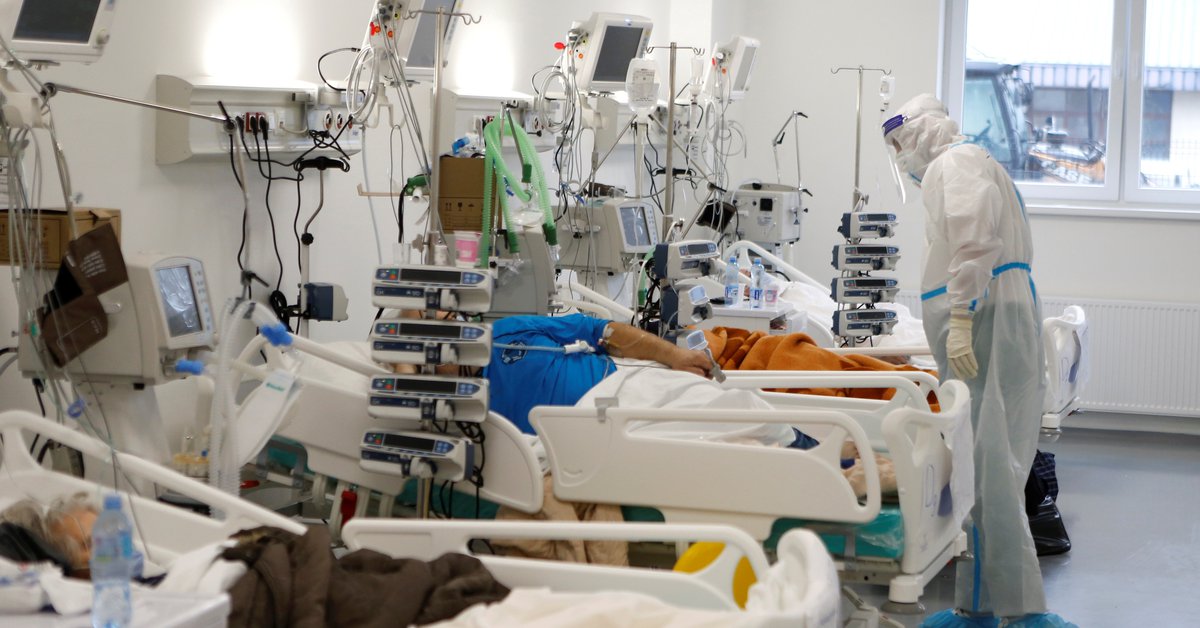 The number of positive COVID cases – 19 globally exceeded this Tuesday the 100 million. The figure is derived from the count carried out by Johns Hopkins University, in the United States.

It is precisely the North American country that leads the gloomy list, with more than 25 percent of infections (25, 36 millions). It is followed by India and Brazil, with 10, 67 and 8, 87 millions of positives, respectively.

However, it is believed that the real figure is significantly higher, considering the high number of asymptomatic patients who had the disease without knowing it, and those who were not tested . But even if it were 100, it would imply that approximately one in each 76 people globally has received a positive result, given that the world population is approximately 7. 670 millions.

The world confirmed one million cases on April 2, 2020. It took almost 3 months for the figure to be multiplied by 10, on 28 June. This amounted to 50 million on November 7. Since then, the curve has seen significant acceleration. In just over two months – January 19 – confirmed 90 million cases were confirmed. And less than 3 weeks later they reached 100 million.

The Latin American nations with the most infections are: Colombia (2. 25. 746), Argentina (1. 874. 801) and Mexico (1. 771. 740), which occupy the eleventh, twelfth and thirteenth positions, globally, respectively. It is considered that all of them, however, have underreported figures due to the low number of tests carried out and the high percentage of positivity.