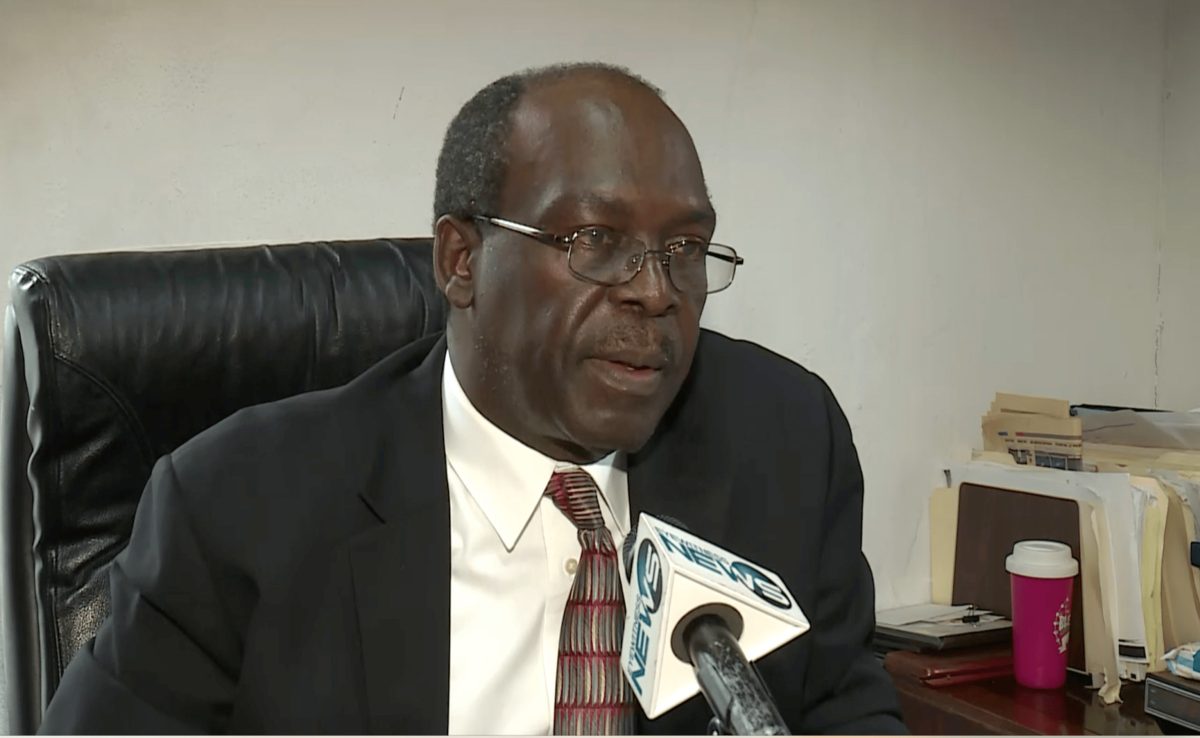 NASSAU, BAHAMAS — A prominent trade union leader yesterday blasted as “unacceptable and a total disrespect to the labor movement” the prime minister’s decision to further extend the state of emergency until May 23 without consulting trade unionists, warning that the move raises serious economic and social concerns.

Obie Ferguson, the Trade Union Congress (TUC) president, told Eyewitness News: “The main issue affecting the workers, and indeed their representative, is that we have not been consulted.

“We are strongly of the view that while those changes may be necessary, based on what we are now seeing, it seems logical to us that as the official legal representative of working people, consultation is critical.

“We have not been consulted, to my knowledge, and it was something certainly we feel ought to have happened.”

Ferguson added: “You’re talking now 11 months for some people with no salary and they have rent, mortgages and other expenses to meet.

“It raises serious economic and social concerns. This can have a serious effect on the labor force.

“While we appreciate and understand the situation in the economy due to the COVID-19 pandemic, the total disrespect for the labor movement is unacceptable. We’re not very happy with it.”

Prime Minister Dr Hubert Minnis told Parliamentarians yesterday that he intends to table a resolution to have the state of emergency extended until May 23.

Minnis noted that while the country has been doing well in keeping COVID-19 infections low, people have been letting their guard down.

The country has been under a state of emergency since March 2020.

The temporary layoff period, during which companies can send employees home without paying full severance pay, expires some 30 days after the emergency powers end. The current emergency order expires at the end of the month.

Peter Goudie, the National Tripartite Council’s deputy chairman, told Eyewitness News: “Where this is going to put us is businesses don’t have to consider paying people out.

“I’m sure that with all the problems we have been through in the past year, many businesses won’t have the money to pay people out and I’m not so sure people want to be paid out because they want a job.

“When I saw the prime minister’s announcement, I was extremely pleased. It will bring some comfort to everyone and we can all figure out how to go forward. At least now we have until the end of June.”