With a great performance from Raphinha and a great goal from Harrison, Leeds de Bielsa beat Newcastle and ended an adverse streak 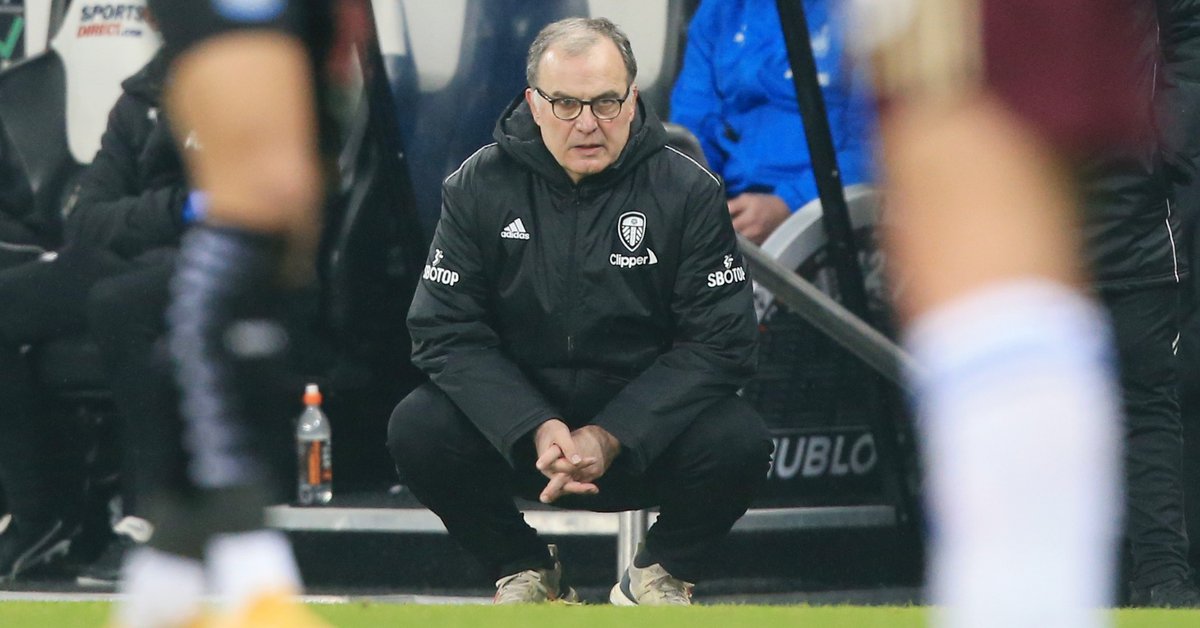 Marcelo Bielsa’s Leeds United returned to victory after three consecutive defeats with the success against Newcastle by 2 to 1 as a visitor , in one of the four matches corresponding to the date 20 of the England Football Premier League. The Brazilian Raphinha advanced 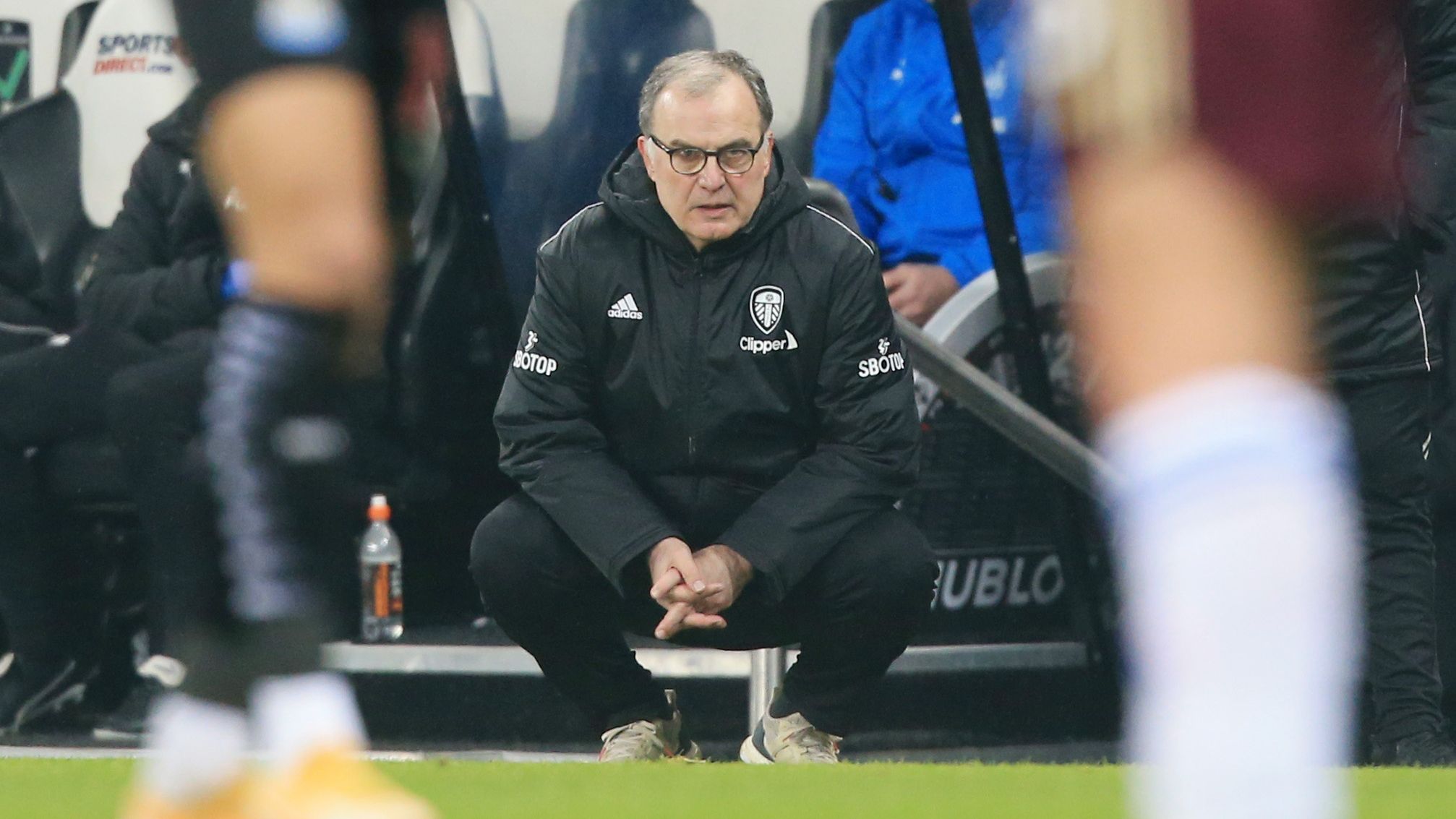 to the Crazy team to the 17 minutes of the first half, while Paraguayan Miguel Almirón tied partially for Newcastle at 12′ of the complement.

However, four minutes later , the team led by the Argentine ended up winning after an exquisite assistance from Raphinha, for the goal of the English midfielder Jack Harrison that gave the victory to his team at St. James Park in Newcastle. Those led by Bielsa, promoted this season, achieved their eighth victory in the championship after two falls in a row and elimination in the FA Cup at the hands of Crawley Town of the English fourth division.

Whites, who suffered the injury to Spanish Diego Llorente after ten minutes of the game , went ahead through the great figure of the party Raphinha, after an assist from Rodrigo Moreno on the counterattack. Raphinha himself was able to increase the lead on the scoreboard for Leeds, but found himself with a stick and Newcastle managed to equalize in the second half, when Paraguayan Miguel Almirón took advantage of a loss of the ball from Leeds to define in front of Illan Meslier.

Just four minutes later, Raphinha masterfully assisted Jack Harrison in the area , who controlled the ball and scored with a great cross volley . This victory allows Leeds to place twelfth, with 26 units, while the one that remains very touched is Stee Bruce’s Newcastle, who is marching sixteenth, with seven points over the relegation, but with two more games.

💬 “We expected a difficult game” Marcelo gives his verdict on the victory at St James’ Park pic.twitter.com/ECOCueB3pW

“We expected a difficult match, but globally we did not handle it badly. After Harrison’s goal the rival could have tied us. Converting is always a very important aspect of the game and Harrison turned the scoreboard in our favor. Because of the streak we had, for us it was a game where we needed to win. It cost us a lot, but we succeeded ”, said Marcelo Bielsa after the match.

Violent crossing: Romelu Lukaku and Zlatan Ibrahimovic were about to beat each other in the Milan classic

Ronald Koeman told how Lionel Messi is doing after his expulsion: when will he play again