Agnelli fears that European football clubs will lose 8.5 billion euros due to COVID-19 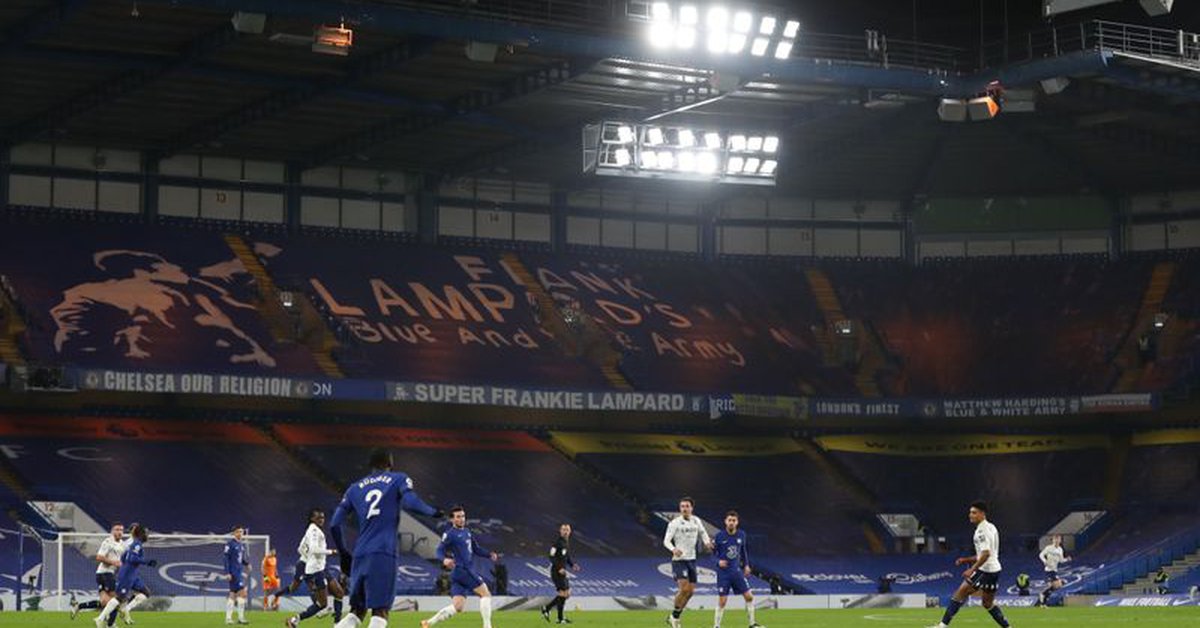 By Simon Evans and Elvira Pollina

MILAN, 27 Jan (Reuters) – The head of the Association of European Clubs and president of Juventus, Andrea Agnelli, says that sport faces losses due to COVID – 19 much greater than expected, up to 8. 500 millions of euros (10.300 million dollars), with no foreseeable return of the fans to the stadiums this season.

Agnelli, who is at the center of the negotiations on the future of the UEFA Champions League, he also said that he wants his organization to have the final decision on planned changes to the competition and wants the clubs to have a greater voice in the management of the sport.

The influential Italian businessman said Deloitte’s prediction of lost revenue on Tuesday of 2. 000 million euros before the end of the current season for the 20 bigger clubs, had underestimated the impact of a full season without fans in the stadiums.

“Two cycles have been been completely affected. I have seen the Deloitte study (…) I saw the data of the 20 best clubs, in which we had a hit of 1. 100 millions in the season 19 / 20, and the estimate that those 20 clubs would lose 2. 000 million in the two years combined, “he said at the Think Sport 2021 virtual event, the conference annual organized by the News Tank Football agency.

“I think it will be much worse than that, since the season 19 / 20 only had three or four months without fans in the stadiums, commercial discounts, sales on broadcasts and the way things look, in my opinion, 2021 will be a full season with no fans in the stadiums. “

“I think this season will be much worse. When I look at the best data we’ve had thus far, we see a final loss for the industry in the region of 6. 500 million to 8. 500 millions in both years combined and close to 360 clubs that have needed cash injections, either debt or equity, in those two years for an amount of 6. 000 million, “added Agnelli.

Several US investors and private equity funds have entered European football during the COVID crisis – 19, including in Italy.

Series A is finalizing the sale of a stake in 10 % in its new media unit to a private equity consortium that includes CVC, Advent and the Italian state-backed fund FSI, as it seeks to increase revenues and weather the financial crisis caused by the coronavirus.

“They are not NGOs, so they do it because they see an opportunity in our industry. stria. If you look at the last 20 years, we’ve seen double-digit growth (…) that’s the real value, our rights to intellectual property and how it is managed, “said Agnelli.

” We are better than a utility company in terms of the cash flows we can generate and they are putting their eyes on that. “

(Report by Elvira Pollina in Milan and Simon Evans in Manchester; Edited in Spanish by Ricardo Figueroa)