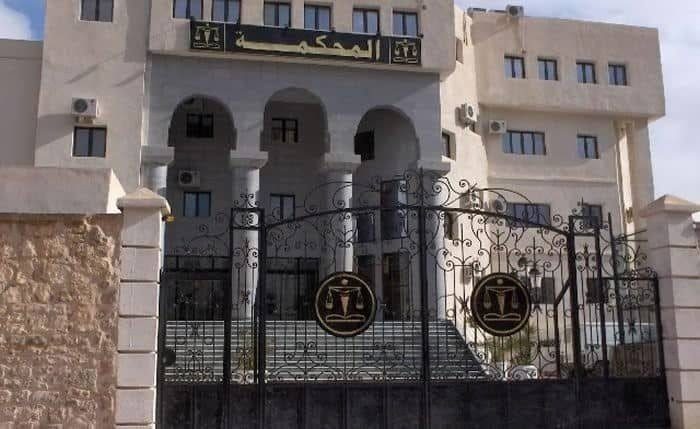 The case of concluding a suspicious deal and forgery in administrative and commercial documents. The judicial procedure included two electors in the same municipal council and a supplier. An-Nahar learned from reliable sources, on the day before yesterday, that the investigating judge at the Court of First Instance of Hassi Bahbah, 50 km north of the state capital of Djelfa, ordered By placing the head of the People’s Council of the municipality of “Qattara” in the Massad district in the far south of the state, and two members of […]