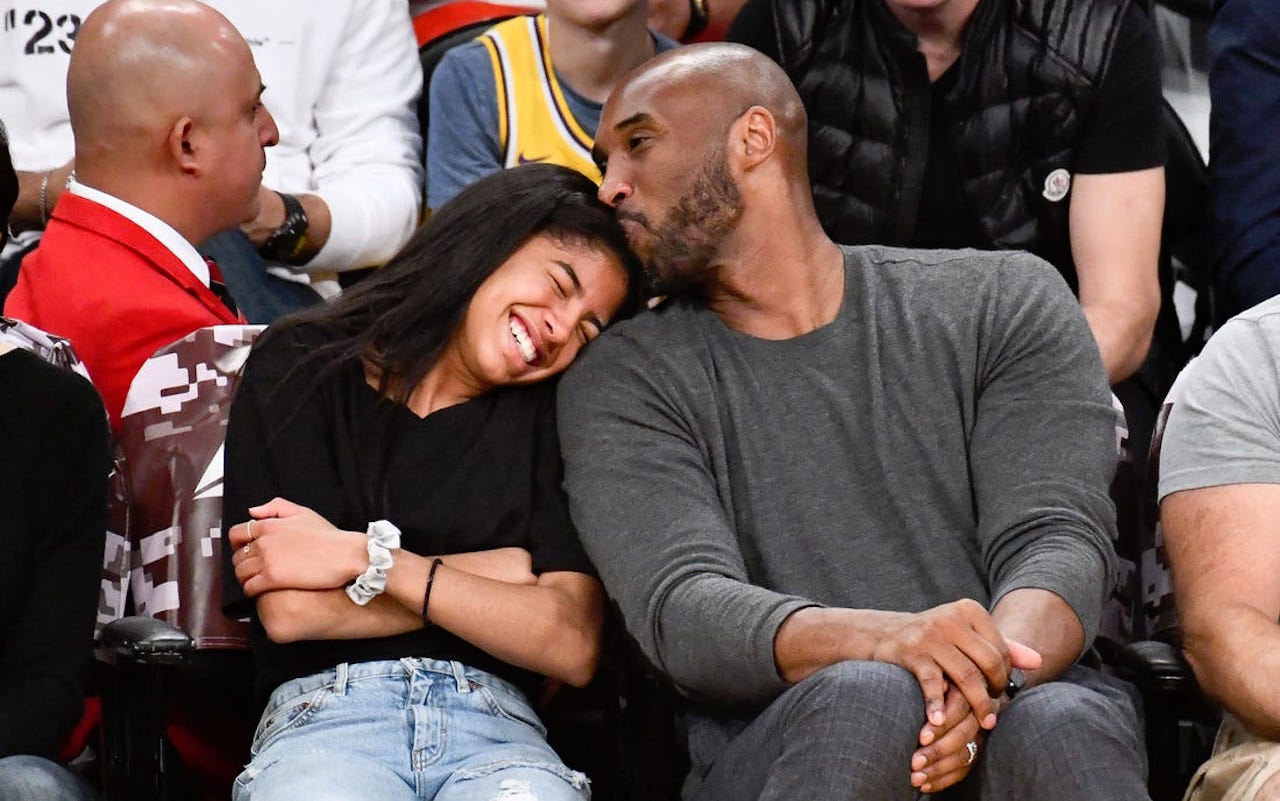 Tributes and appreciations have appeared across the world for basketball legend Kobe Bryant, who died a year ago today in a helicopter accident. The double Olympic gold medallist and long-time star for National Basketball Association side Los Angeles Lakers was one of eight passengers being piloted to his Mamba Sports Academy for a youth game […]