Chlef: The governor oversees the signing of a financing contract between the Cement Corporation and the Olympic 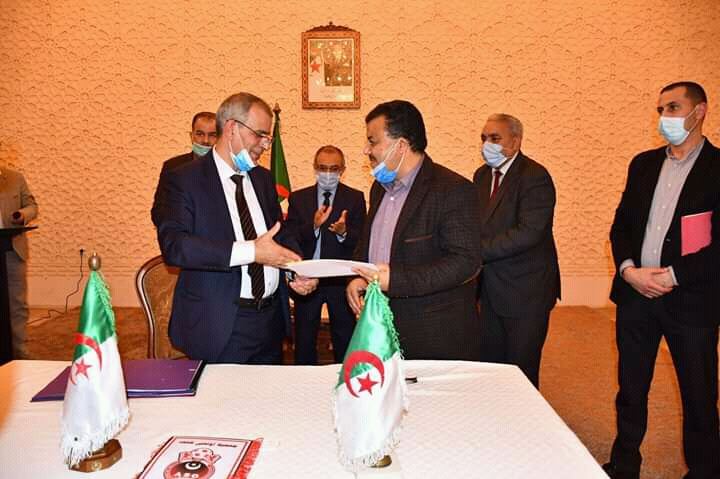 Previous Post
What will happen to the Tokyo Olympics: the important revelations of the IOC president
Next Post
Tragic / Wounded with a knife & amp; euml; footballer, dies 16-year-old talent & amp; ccedil; ar